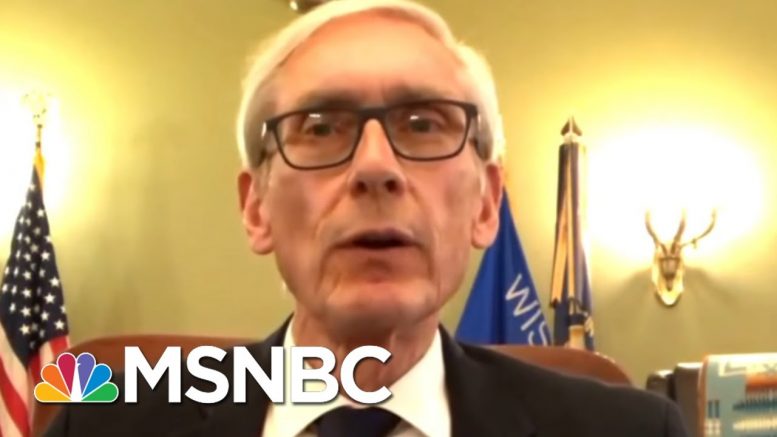 Wisconsin Governor Tony Evers talks with Ali Velshi about a Wisconsin State Supreme Court ruling striking down his 'Safer at Home' order, and where that leaves the people of Wisconsin in the fight to prevent the spread of the coronavirus.. Aired on 05/13/2020.
» Subscribe to MSNBC:

Lewis Lukens, former Deputy Chief of Mission at the U.S. Embassy in London, talks with Rachel Maddow about the unusual circumstances around the withholding…