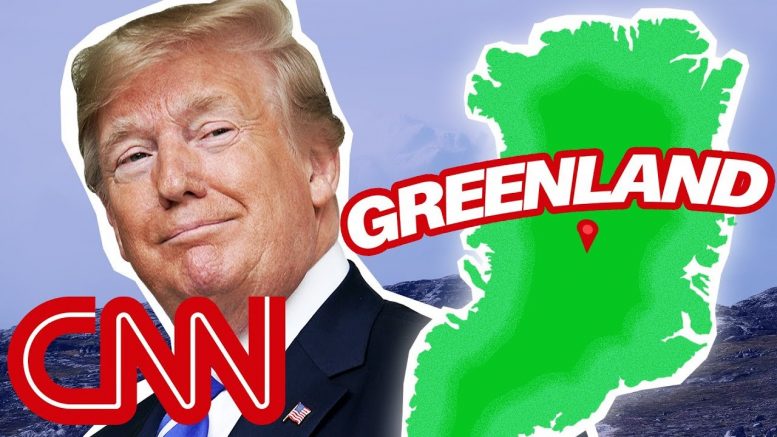 President Trump told reporters that he would be interested in the United States purchasing Greenland. Here is why he would want to acquire a land that is plentiful in natural resources and also crippled by global warming.

SOURCES AND FURTHER READING:
No Joke: Trump Really Does Want To Buy Greenland
.

Trump inquires about US buying Greenland, but it's not for sale
.

The Greenland Gold Rush: Promise and Pitfalls of Greenland’s Energy and Mineral Resources
.

1868: US Considers Buying Iceland and Greenland
. 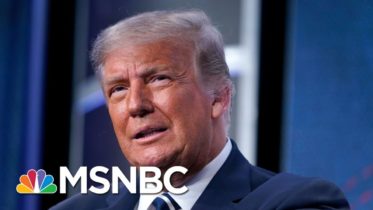 The president revealed to Bob Woodward in the new book 'Rage' that he had built a secret weapons system. The panel discusses. Aired on…

Democrats use Trump’s own words against him at impeachment trial

CNN reporter: This Trump claim at rally ‘is fascinating to me’