He was a ‘House of Commons man’: PM Trudeau pays tribute to former PM John Turner 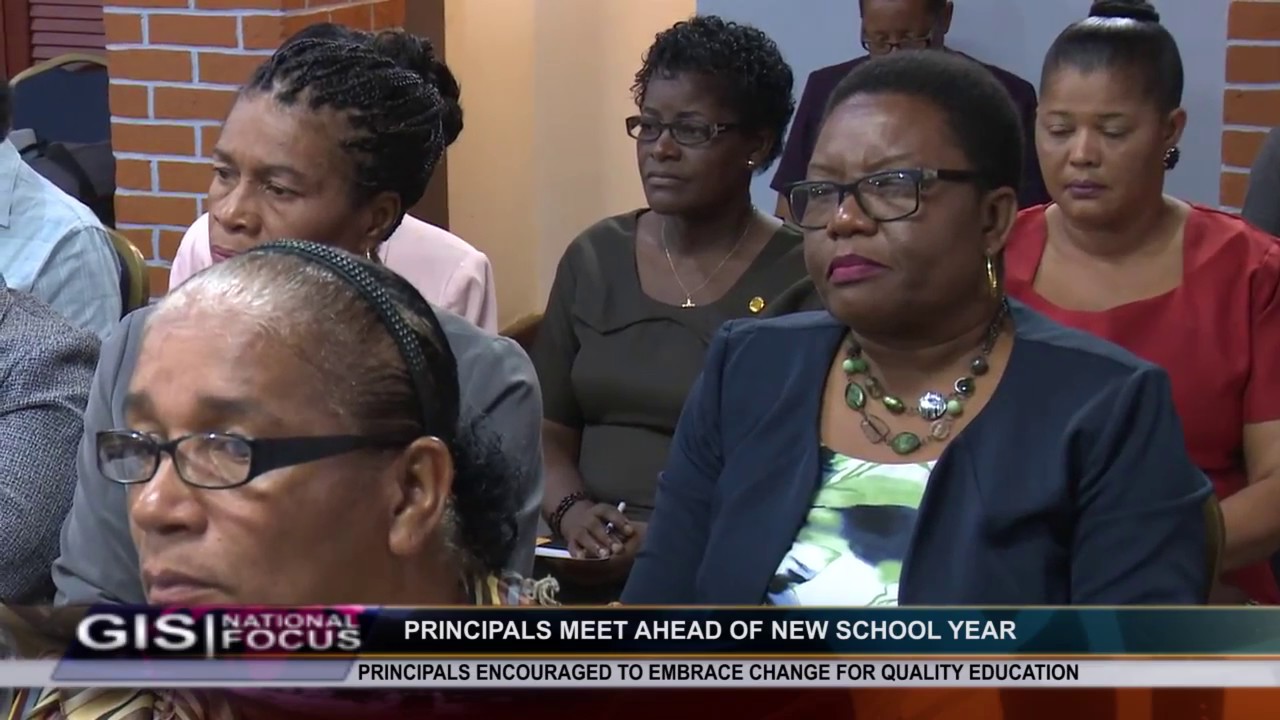 GIS National Focus for September 8, 2017 with Kerdisha St. Louis. In the headlines: Principals called to embrace change for quality education, Ministry of…

Trump’s ‘not out of the woods’ even if he leaves the hospital and returns to the White House: Expert

Pete Buttigieg: I Am The ‘Strongest Alternative’ To Bernie Sanders | MTP Daily | MSNBC

Tom Steyer says Trump is a fake on the economy