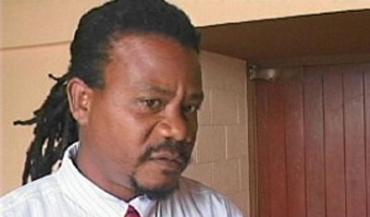 BELMOPAN, Belize, Thursday November 25, 2010 – Prime Minister Dean Barrow has fired junior Minister Edmund Castro for displaying behaviour unbecoming of a minister, but gave no details of the episode that cost the man his job.

In a brief statement issued yesterday by the Office of the Prime Minister, it was announced that Castro had been removed, with immediate effect, from his position as Minister of State in the Ministry of Works.

“The decision was taken following a report made to the Prime Minister about an incident involving Castro. The Prime Minister was satisfied, after due consideration, that the report was substantially accurate, and that Honourable Castro had engaged in behavior inconsistent with the high standards of propriety to which the Prime Minister seeks to hold his ministers,” it said.

No further details were given and, when contacted by the media, Castro declined to reveal the nature of the incident that resulted in his dismissal.

“I won’t get into that. I would like to keep it on the concentration on the people who sent me to Belmopan to represent them and I think I have done a very good job in terms of their representation in Belmopan and delivering many goods and services for them in the Belize Rural North Area,” he told radio station, LoveFM.

“The Prime Minister is the boss. He decides who stays in the Cabinet and for what period of time. I think it was a privilege for me to have served in his Cabinet for a period of two-plus years. Now I will concentrate on the next 18 to 24 four months to push projects and work in my constituency and help the people,” Castro added.

His replacement has not yet been named.

Be the first to comment on "YOU’RE FIRED! Junior Minister sacked in Belize" 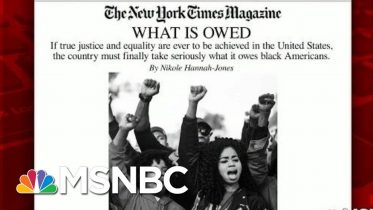 Nikole Hannah-Jones of the New York Times writes that '[i]f true justice and equality are ever to be achieved in the United States, the…