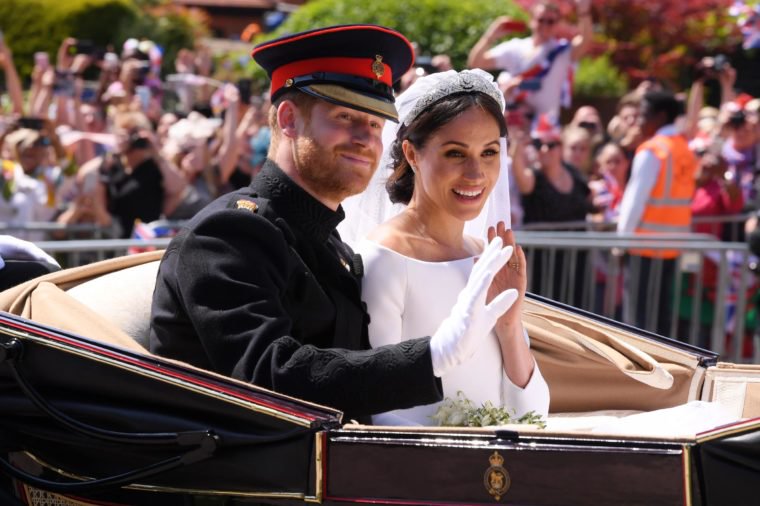 The Duke and Duchess of Sussex had a busy year as royals, with a wedding, a baby, tours of Australia, Fiji, Tonga, and New Zealand, as well as visits to Ireland, Zambia, Botswana, Lesotho, and South Africa, and the Invictus Games.

Harry and Meghan continued their tour throughout the UK in the run-up to their May wedding. Meghan’s first engagement of the new year was on 9 January, when she accompanied Harry to Reprezent 107.3 FM in Brixton.

They visited Wales on 18 January, visiting Cardiff Castle for the Welsh Culture Festival and Star Hub, a leisure center to hear about how the sport is helping the community. The couple also attended the Endeavour Award Ceremony Judging Panel at Kensington Palace before attending the awards themselves on the first of February.

Prince Harry made a private trip to Botswana and South Africa for his conservation work the week of 22 January.

Harry and Meghan visited Edinburgh, traveling to Edinburgh Castle, Social Bite (a café), and attending a reception at the Palace of Holyroodhouse for young people to mark Scotland’s Year of Young People 2018. Prince Harry made a private trip to Botswana and South Africa for his conservation work the week of 22 January.

The couple also visited the Transition Intervention and Liaison Service at the Lakes Mental Health Hospital in Colchester, and the Royal Foundation Forum with William and Kate to discuss the work of The Royal Foundation.

Harry attended a few rugby matches and events: he participated in both women’s and men’s Six Nations England vs. Wales matches and the England Rugby Team Open Training Session. Harry also attended a meeting with his father for The Prince of Wales’ International Sustainability Unit; participated at an Invictus Games Foundation trustee meeting, and a roundtable discussion on youth violence.

Harry and Meghan visited Northern Ireland for a series of engagements, including visiting the Eikon Centre, The Crown Liquor Saloon, Catalyst Inc., and Titanic Belfast. They also attended the Commonwealth Day service at Westminster Abbey and marked International Women’s Day with a visit to Millennium Point to see the work of women in STEM. Harry and Meghan also visited Nechells Wellbeing Centre in Birmingham.

Harry attended the Royal Marines Mountbatten Festival of Music at the Royal Albert Hall, delivered the keynote speech at the Veterans’ Mental Health Conference, and visited the Army Aviation Centre to present wings to new graduates.

April was a busy month for Harry and Meghan, the last month before their wedding. They marked it with Commonwealth Heads of Government events, Invictus Games trials, and the ANZAC Day service at Westminster Abbey.

Duke and Duchess of Sussex, Harry and Meghan attended the Invictus Team Trials at the University of Bath.

Harry and Meghan attended a reception for the upcoming Invictus Games and The Queen’s 92nd Birthday Concert at Royal Albert Hall; as well as the ANZAC Day service at Westminster Abbey, with Prince William. They also attended a ceremony of commemoration for Stephen Lawrence.

Harry attended the London Marathon, opened the Greenhouse Centre with his brother, and launched Walk of America.

Prince Harry and Meghan Markle were married on 19 May at St George’s Chapel at Windsor Castle. They became the Duke and Duchess of Sussex on their wedding day.

It was a quiet month for the newlyweds otherwise. Prince Harry attended the Field Army Health Conference on the 10th and met with staff and beneficiaries of OnSide Youth Zones; and after the wedding, the couple postponed their honeymoon by a few days to attend a garden party at Buckingham Palace in honor of Prince Charles’s 70th birthday.

Harry once again made a trip to Africa – this time to Lesotho and South Africa for his work with Sentebale. He and Meghan also attended a reception for The Queen’s Young Leaders at Buckingham Palace with The Queen; and a board meeting of The Royal Foundation.

Harry played in a few polo matches for charity: British Polo Day Charity Match for Sentebale and the Royal Foundation; and the Audi Polo Challenge match for Tusk Trust, WellChild and Sentebale.

Meghan’s first month as a member of the Royal Family included one important milestone: an away-day with the Queen. Meghan and The Queen traveled to Cheshire for a series of engagements, including lunch, a theatre performance and opening a new bridge.

Otherwise, Meghan and Harry settled into traditional family events, like Trooping the Colour and attending Royal Ascot in a quiet summer month.

July saw the Sussexes in Ireland for their first official visit as a married couple. The whirlwind two-day tour came hours after the couple had attended RAF 100 events in London with other members of the Royal Family.

Harry and Meghan also attended the ‘Your Commonwealth’ Youth Challenge Reception and the Sentebale ISPS Handa Polo Cup and visited the Nelson Mandela Centenary Exhibition in London. The couple also participated in the christening of their nephew, Prince Louis.

Harry did play in a few more polo matches, including the Audi Challenge Charity Polo Match (in support of Support The Walk, The Gurkha Welfare Trust, and the Household Cavalry Foundation.

Prince Charles has COVID-19. When is the last time he saw Queen Elizabeth? 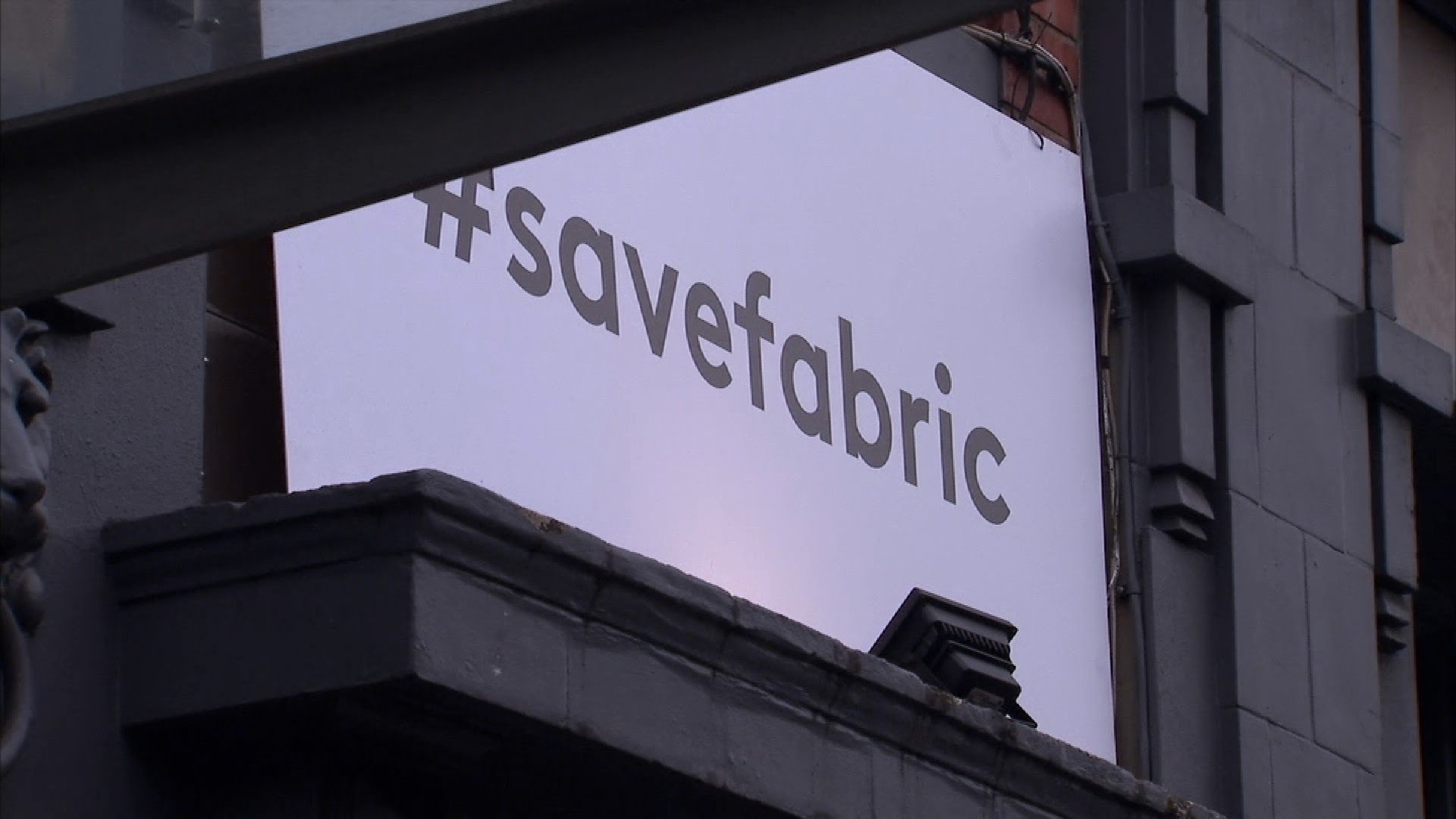 One of Britain's most iconic nightclubs – Fabric – has been shut down after its licence was revoked amid concerns over drug use. The…

Republican voter and shooting survivor: What about us?