After Battling Trump, Billionaire Bezos Breaks With Trump Over Unions | The Beat With Ari Melber

President Biden has explicitly backed the efforts of Amazon workers trying to unionize in Alabama, despite the company's attempts to defeat the drive. Meanwhile, the House has approved a sweeping pro-union bill. MSNBC’s Ari Melber reports on the significance of this new bill and the battle workers face as unions have largely receded from Democratic party policies and American life. (This interview is from MSNBC’s “The Beat with Ari Melber, a news show covering politics, law and culture airing nightly at 6pm ET on MSNBC. ). Aired on 03/10/2021.
» Subscribe to MSNBC:

After Battling Trump, Billionaire Bezos Breaks With Trump Over Unions | The Beat With Ari Melber | MSNBC

Watch All In With Chris Hayes Highlights: July 30th | MSNBC

70 Comments on "After Battling Trump, Billionaire Bezos Breaks With Trump Over Unions | The Beat With Ari Melber" 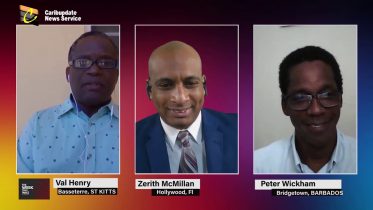