The Antigua and Barbuda Labour Party (ALP) condemns as extraordinarily hypocritical and morally vacuous the planned decision, by Mr. Baldwin Spencer of the United Progressive Party (UPP), to appoint Mr. Bruce Goodwin as temporary Chairman of the Antigua and Barbuda Electoral Commission (ABEC).

Mr. Spencer triggered the establishment of a Tribunal to investigate three duly appointed Electoral Commissioners, on April 29, 2010. The basis upon which Spencer’s objection was made to ALP appointee Lionel ‘Max’ Hurst, one of three suspended Commissioners, is that “he has voiced and demonstrated open political partisanship and bias.” (See April 30 2010 Press Release from the Office of the Prime Minister.)

Mr. Spencer is fully aware that Mr. Bruce Goodwin has a record dating back to 2002 of open and public hostility to the ALP, public support for the UPP during these past years, and a show of support right up to his boasting partisanship on the Observer Radio on the Saturday afternoon following the March 12 2009 elections. Mr. Goodwin remarked then how forceful he was in assuring the presence of students from Cuba during the elections, and that had he not refused to yield that a candidate opposed to the ALP’s would have lost the 2009 election.

Mr. Goodwin’s show of partisan support for the UPP caused Mr. Spencer, on Monday September 23 2002, to write a letter of protest to the Governor General. In that letter, Mr. Spencer asserted that “Mr. Goodwin has a constitutionally protected right to freedom of speech. Like any citizen, Mr. Goodwin has the right to comment or express his opinions on any issue affecting the governance of Antigua and Barbuda.” As Deputy Chairman of ABEC, Commissioner Goodwin had engaged in and expressed sharply partisan views during his tenure. Since his tenure ended by resignation in 2004, Mr. Goodwin has surfaced from time to time to express his support for Mr. Spencer’s UPP.

The ALP believes that the planned appointment of Mr. Goodwin is extraordinarily hypocritical given the basis of the actions taken by Mr. Spencer since April 29 2010. A planned appointment of Mr. Goodwin conflicts with the UPP’s stated objections to having persons who have not been openly partisan serve on the ABEC. The UPP neither believes nor practices what it preaches.

Mr. Goodwin is unacceptable in law as a temporary Chairman of the ABEC on the basis that he now serves as Ambassador to Cuba. That appointment requires him to obey the instructions of the Prime Minister. As a member of the ABEC, his oath and the Representation of the People (Amendment) Act 2001, Section 6(4), require Mr. Goodwin to “act impartially and independently of any political or government influence and shall not be subject to the direction or control of any other person or authority.”

The UPP has not yet performed a multiplicity of tasks that are required of it, and its choice of a replacement is riddled with hypocrisy and a lack of moral integrity.  Any attempt to appoint Ambassador Goodwin to the Electoral Commission will be seriously resisted.

Be the first to comment on "ALP condemns Amb. Goodwin appointment as ABEC’s Chairman" 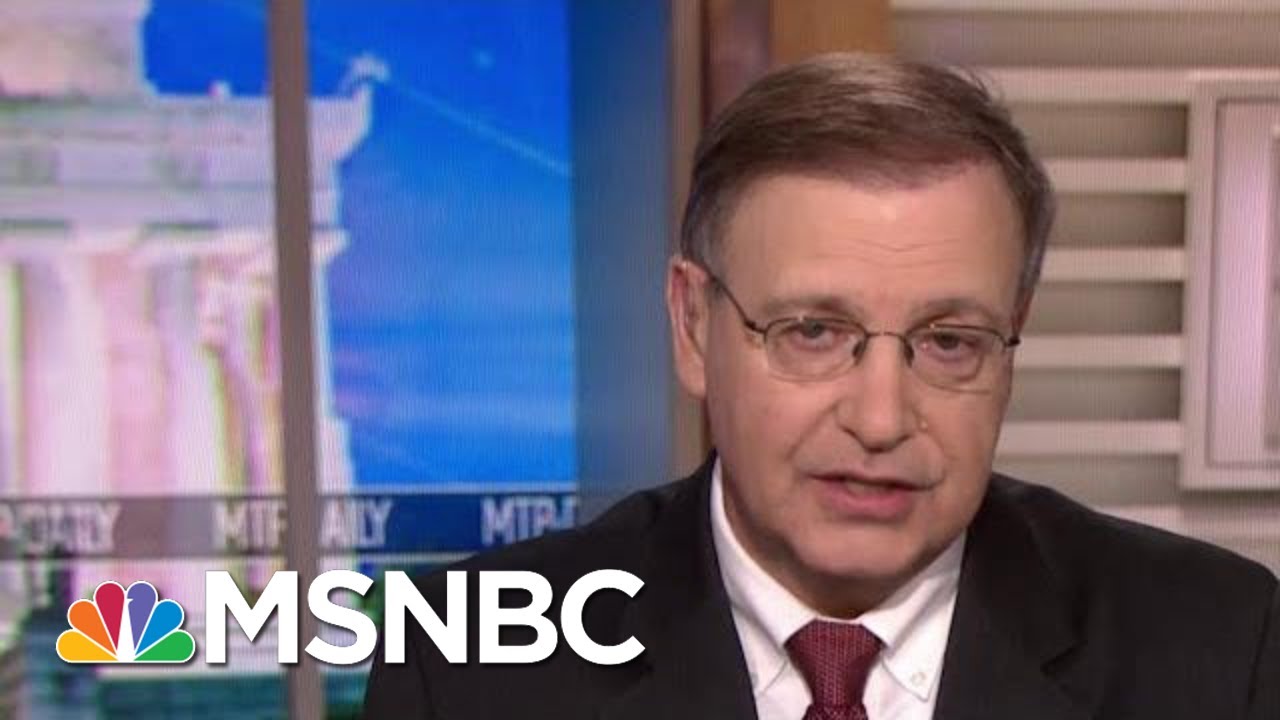 Rosenberg: It Is Not A ‘Good Idea’ For The President To Meet With Giuliani. | MTP Daily | MSNBC

Rosenberg tells Chuck he is surprised that President Trump is still meeting with Rudy Giuliani, especially since Giuliani is under criminal investigation. He said…

CNN reporter returns to Wuhan after 3 months. See what it looks like now