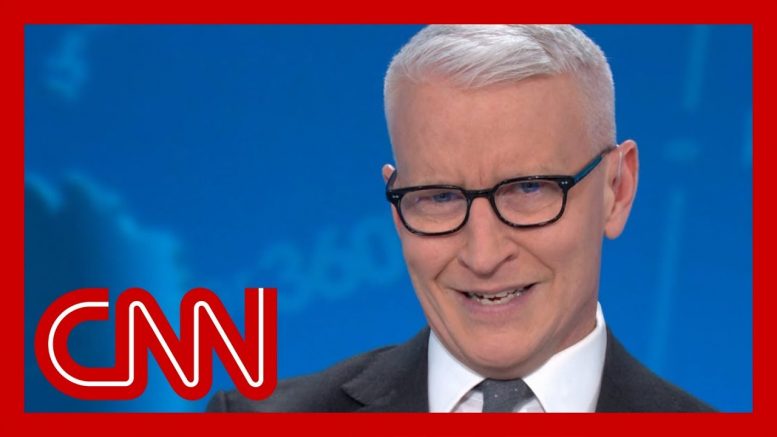 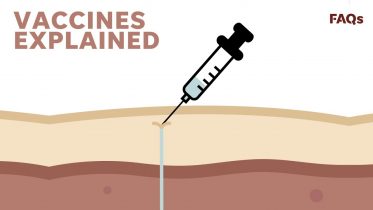 Pressure to create a coronavirus vaccine is increasing by the day, but for a safe vaccine to enter the market, it takes time.  RELATED:…