‘As Corrupt As A Pardon Gets’: Chris Hayes On Trump Pardoning Manafort, Stone | All In | MSNBC

"This is as fundamentally corrupt as a pardon gets," says Chris Hayes on Pres. Trump pardoning Paul Manafort, his 2016 campaign chairman, and Roger Stone, his longtime associate. Aired on 12/23/2020.
» Subscribe to MSNBC:

‘As Corrupt As A Pardon Gets’: Chris Hayes On Trump Pardoning Manafort, Stone | All In | MSNBC

Chris Hayes: Tucker Carlson’s Racist Writer Is No Surprise | All In | MSNBC

Year In Review: Looking Back At Top Politics Stories Of 2020 | MSNBC

65 Comments on "‘As Corrupt As A Pardon Gets’: Chris Hayes On Trump Pardoning Manafort, Stone | All In | MSNBC" 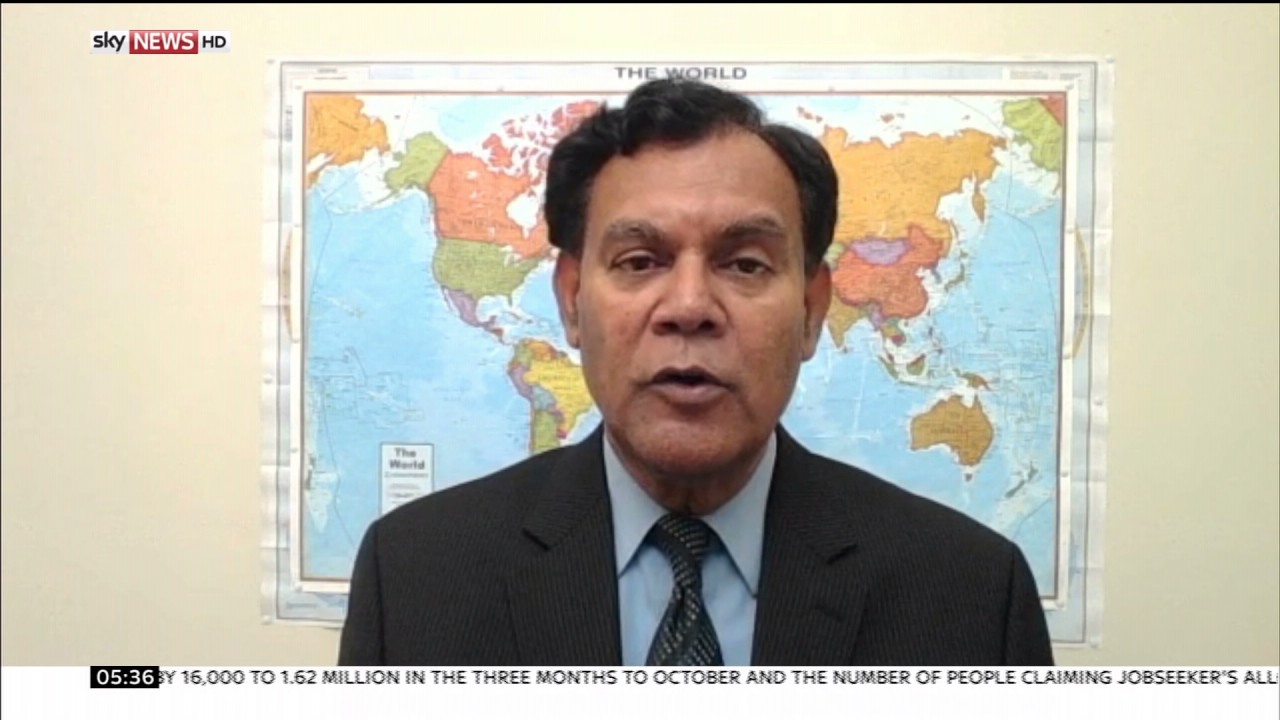 Chris Hayes Podcast With Adam McKay and Omar El Akkad | Why Is This Happening? – Ep 81 | MSNBC