Former attorney general William Barr has released a statement condemning President Trump's conduct towards a group who would later storm the Capitol as a "betrayal of his office and supporters." NBC's Pete Williams has details. Aired on 01/07/2021.
» Subscribe to MSNBC:

Rucker: White House Staff Don’t Know What Trump Will Do Next | The 11th Hour | MSNBC 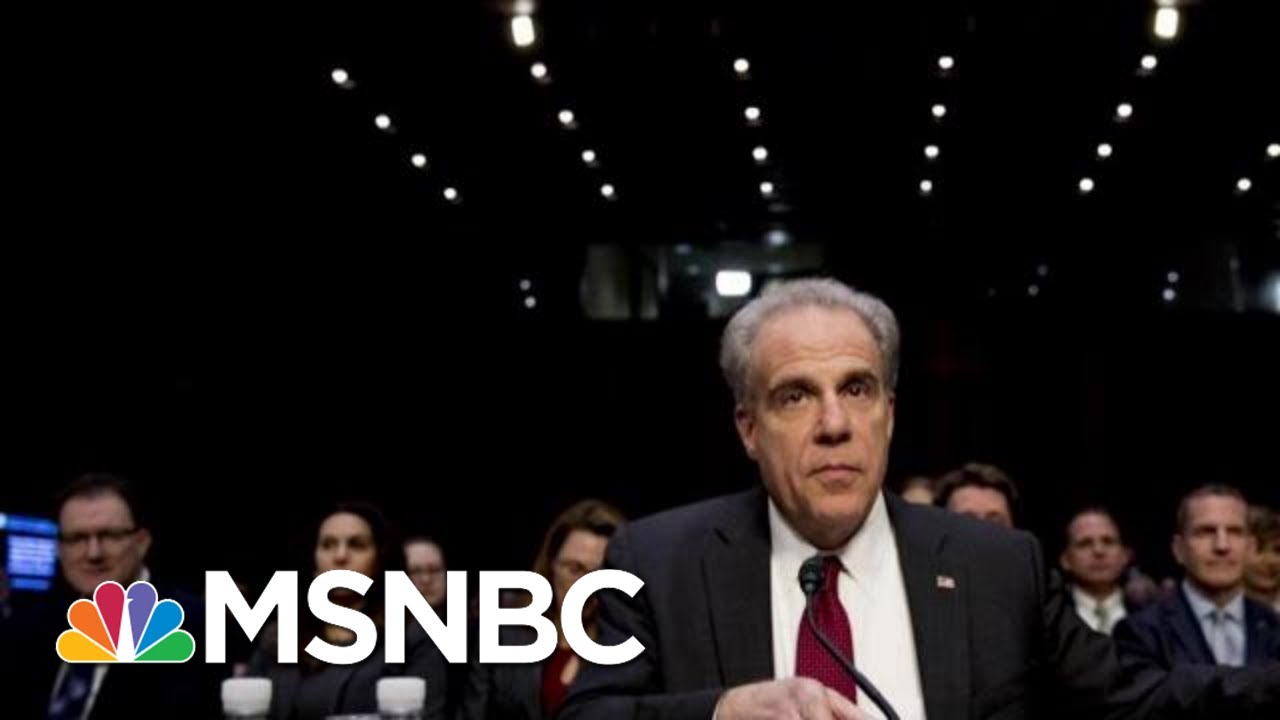