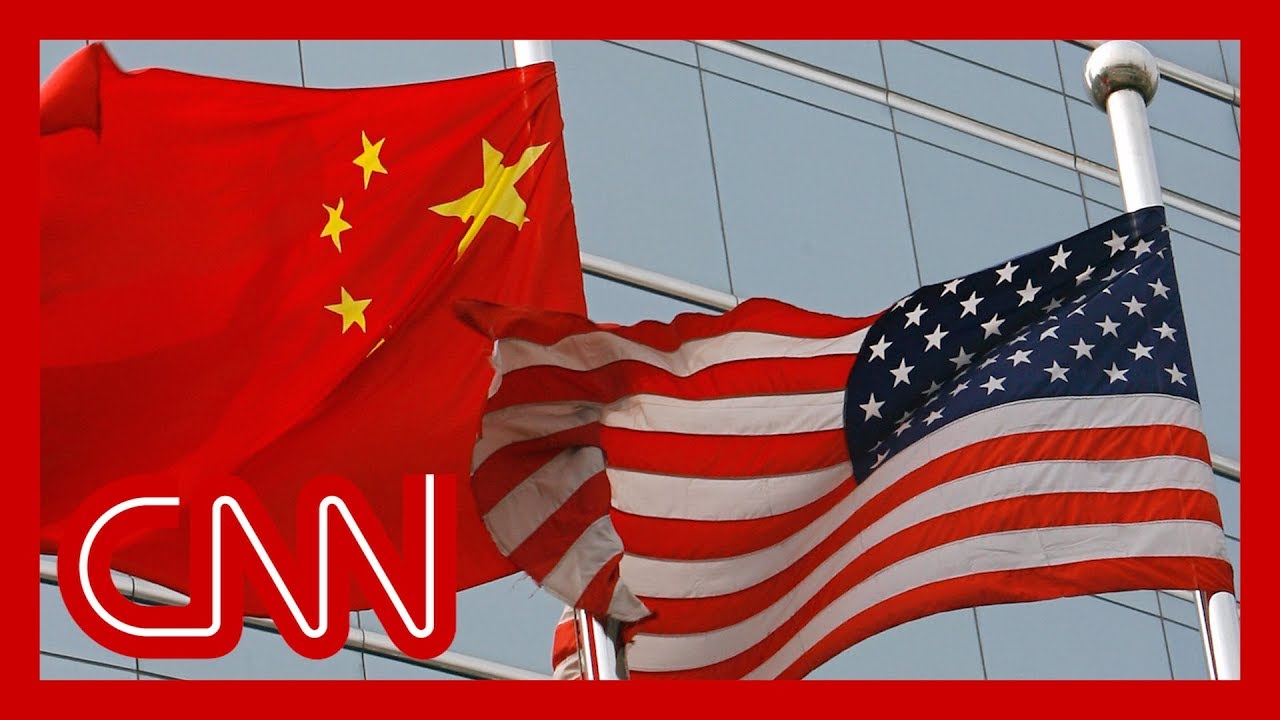 RE: Is Dictatorship Engulfing My Country, Dominica? 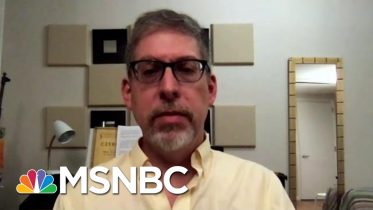 Jeffrey Shaman, an epidemiologist at Columbia University, and one of the authors of new report on spreading of coronavirus joins Morning Joe to discuss…