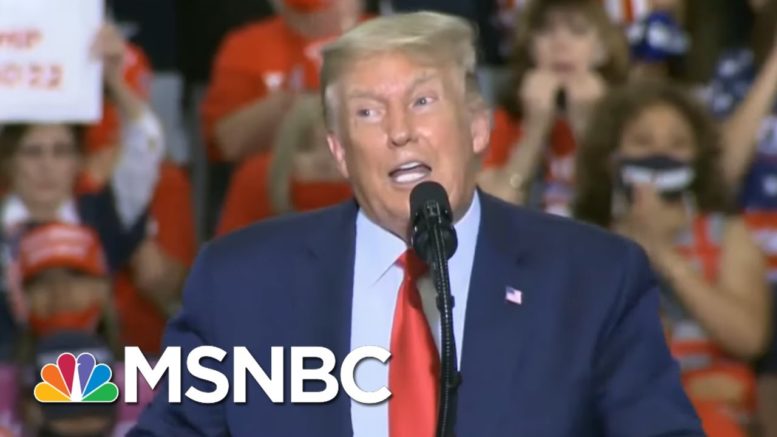 As the Big Ten Conference announced it will play football this fall, President Trump took to Twitter to praise the decision and take credit for making it happen. However, a Big Ten university president told NBC News that the president had “nothing to do” with the decision and that “no one wanted this to be political.” Aired on 9/16/2020.
» Subscribe to MSNBC:

WaPo: A Deal With The Taliban Could Mean Our Troops Could Come Home | Velshi & Ruhle | MSNBC 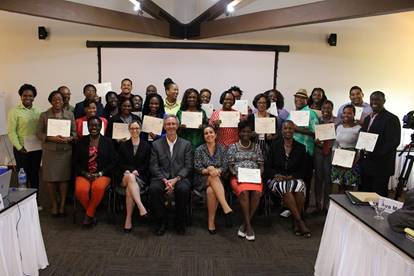 DOMINICA TO HOST LECTURE ON THE CONTRIBUTION OF THE LATE DR. ERIC WILLIAMS AS PART OF ACTIVITIES FO