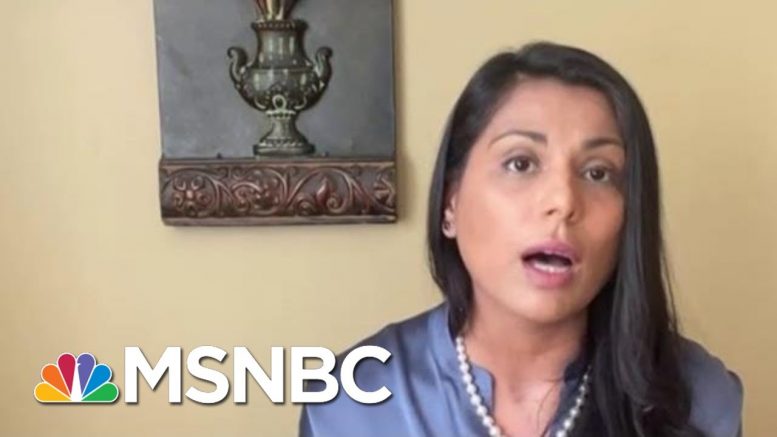 Dr. Nahid Bhadelia joins Morning Joe to discuss coronavirus infection rates in Massachusetts, new developments in rapid testing, when the country will be able to test all residents and her message to other cities and states that aren't currently coronavirus hotspots. Aired on 3/31/2020.
» Subscribe to MSNBC:

George F. Will On The Need To Defeat Trump | The Last Word | MSNBC

Prime Minister Roosevelt Skerrit says he is concerned that four years after granting a license to a company to export Dominica’s water, not one bottle…

President Donald Trump On ‘Send Her Back’ Chants At Rally: ‘I Was Not Happy With It’ | MSNBC