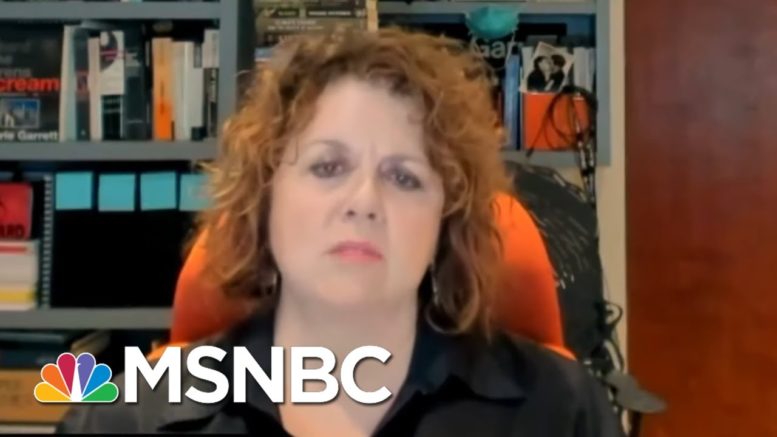 Chris Hayes and Pulitzer prize-winning journalist Laurie Garrett discuss the latest CDC move that could undermine a COVID-19 vaccine. “The safety side to me looks insane.” Aired on 9/02/2020.
» Subscribe to MSNBC:

Trump In 2011: ‘Plays Golf To Escape Work While America Goes Down The Drain’ | All In | MSNBC 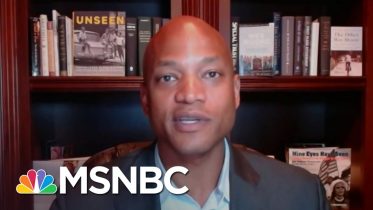 Protestors have been tearing down statues across the country as part of a national reckoning of who we are and how we got here….

Trump Declares ‘Vaccine Or No Vaccine, We’re Back,’ As Coronavirus Deaths Approach 90,000 | MSNBC

Rep. Eric Swalwell: We Want The President To Win On This Issue | Deadline | MSNBC