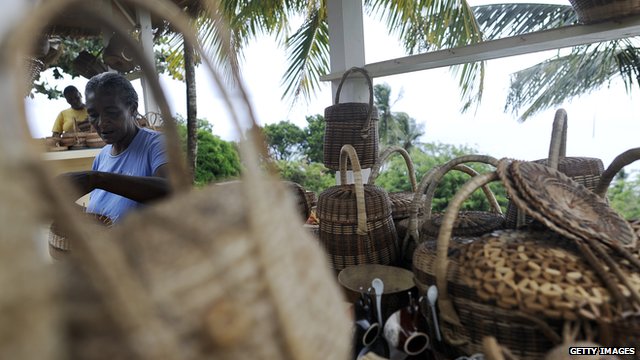 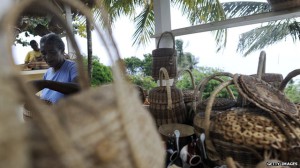 Henley and Partners citizenship expert Christian Kalin, who helps to advise clients on the best place to spend their money, estimates that every year, several thousand people spend a collective $2bn (£1.2bn; 1.5bn euros) to add a second, or even third, passport to their collection.

“Just like you diversify an investment portfolio, you want to diversify your passport portfolio,” he says. The option has proven popular with Chinese and Russian citizens, as well as those from the Middle East.

Cash-strapped countries have taken notice. In the past year alone, new programmes have been introduced in Antigua and Barbuda, Grenada, Malta, the Netherlands and Spain that either allow direct citizenship by investment or offer routes to citizenship for wealthy investors.

However, concerns have been raised about transparency and accountability.

In January, Viviane Reding, vice-president of the European Commission, said in a speech: “Citizenship must not be up for sale.”

But for now, at least, it seems that those with money to spare are in luck, with half a dozen countries offering a direct citizenship-by-investment route with no residency requirements.

Essentially, citizenship that is very much for sale.

Dominica has a population of about 71,000; some estimates place the number of investor-citizens at over 3,000

By far the cheapest deal for citizenship is on the tiny Caribbean island of Dominica.

For an investment of $100,000 plus various fees, as well as an in-person interview on the island, citizenship can be bought.

However, experts caution that because the interview committee meets only once a month, actually getting a Dominican passport can take anywhere from five to 14 months.

Since Dominica is a Commonwealth nation, citizens get special privileges in the UK, and citizens can also travel to 50 countries, including Switzerland, without a visa.

‘Symbolic Moment’ For Iran, Supreme Leader Wants World To Know It Fought Back | All In | MSNBC

Be the first to comment on "Where is the cheapest place to buy citizenship?" 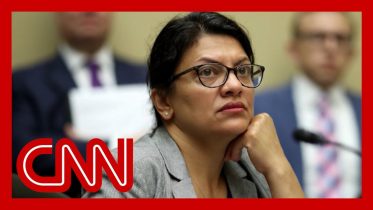 As Damning Impeachment News Piles Up, Will Republicans Stick By Trump? | The 11th Hour | MSNBC

STATE FUNERAL FOR HIS EXCELLENCY THE LATE DR. NICHOLAS JOSEPH ORVILLE LIVERPOOL – FORMER PRESIDENT OF THE COMMONWEALTH OF DOMINICA

Trump to Putin: Don’t meddle in the election