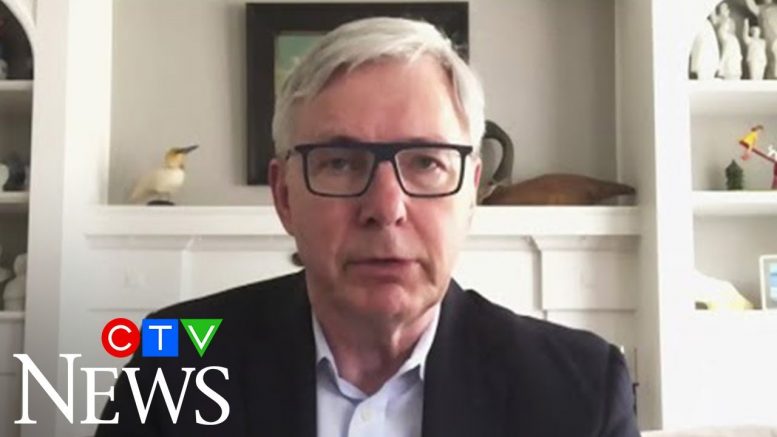 A B.C. Supreme Court judge has decided that a critical test in the extradition case of Huawei executive Meng Wanzhou has been met.

The ruling dealt a blow to the high-profile executive of a powerful Chinese technology giant, who has been under house arrest in Vancouver since her arrest last year.

32 Comments on "China will retaliate against Canada after Meng Wanzhou ruling: ex-ambassador" 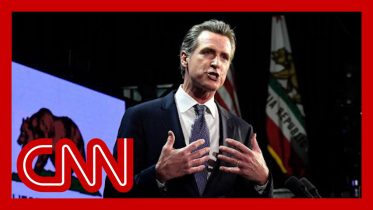 California Gov. Gavin Newsom outlined a framework for reopening the state's economy, stressing that he would follow the guidance of scientists and public health…

Melania Trump statue removed after being set on fire