Chris Hayes asks, “So, Republican politicians—Josh Hawley, Marco Rubio, Ted Cruz—are you okay with this? Are you okay with holding an American election, and then just ignoring and overturning the results?” Aired on 11/19/2020.
» Subscribe to MSNBC:

Chris Hayes Podcast With Andrew Marantz | Why Is This Happening? – Ep 76 | MSNBC

Paul Krugman: ‘We Really Are Talking About A Depression Level Event’ | The Last Word | MSNBC

‘The Only Winner Here Is The Virus. Period.’ | Deadline | MSNBC 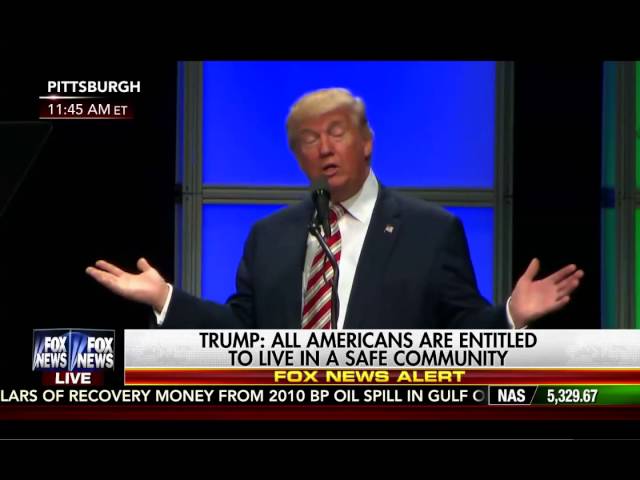