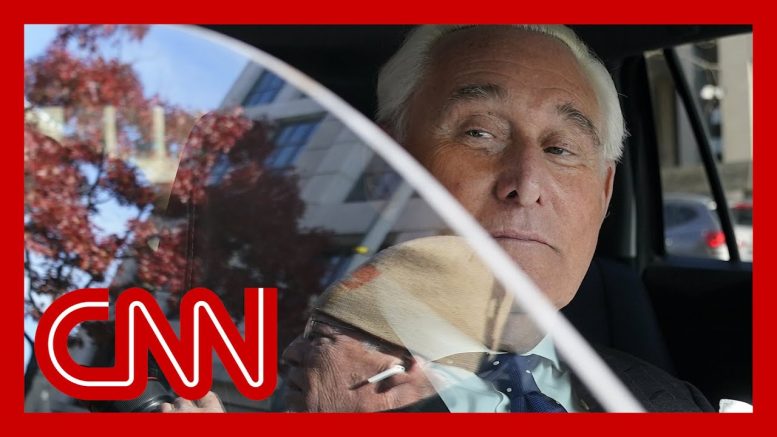 President Donald Trump made a series of false and misleading claims as he lashed out against the government's handling of the legal case involving Roger Stone, his longtime adviser, who was convicted of lying to Congress, witness tampering and obstructing a congressional investigation. CNN's Daniel Dale fact-checks the President's tweets and public remarks. #CNN #News

Watch All In With Chris Hayes Highlights: November 17 | MSNBC

Donald Trump’s ‘Decapitation Of His Own Intelligence Community’ | Deadline | MSNBC

As his time in office comes to an end, Attorney General Bill Barr breaks with Trump saying there's no need for special counsels to…

Letters written by Princess Diana sold for more than C$118K

Heilemann: Everyone In The Republican Party ‘Lives In Fear Of What It’s Become’ | Deadline | MSNBC