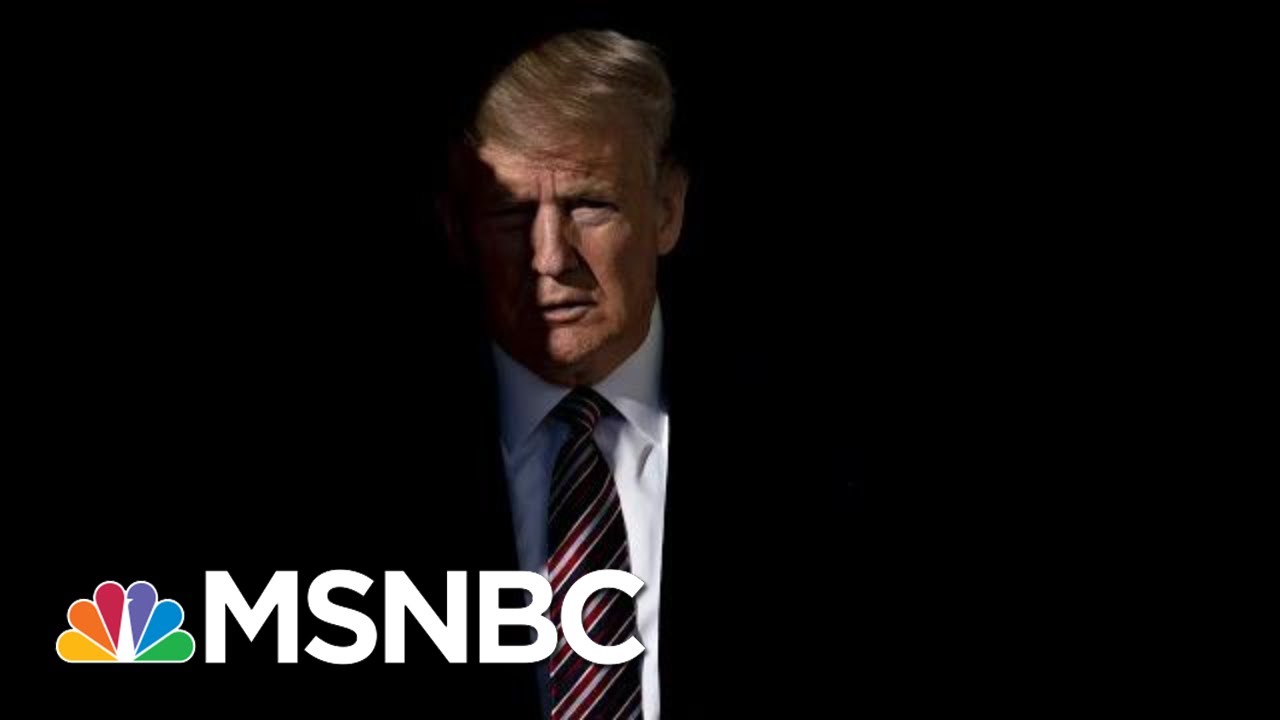 The DOJ Inspector General’s report rebuts President Donald Trump’s depiction of the investigation of his campaign as a politically biased plot against him. The report concluded the FBI and DOJ were justified in launching their probe because of evidence the Russian government was trying to infiltrate the Trump campaign as part of its efforts to influence the election. Frank Figliuzzi joins Nicolle Wallace to discuss. Aired on 12/9/19.
» Subscribe to MSNBC:

Maddow: ‘This Sort Of Debate Shouldn’t Happen In A Democracy.’ | Rachel Maddow | MSNBC

Rachel Maddow reacts to the first 2020 presidential debate between Joe Biden and Donald Trump, pointing out that the debate makes clear that the…