17-year-old Justin Hunter tells CNN's Chris Cuomo about losing both of his parents, Angie and Eugene Hunter, to coronavirus in the same week. 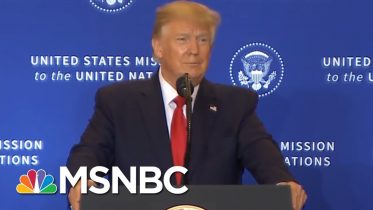 Ahead of testimony on Capitol Hill from the acting DNI who withheld the Trump whistleblower complaint from Congress, lawmakers who have now read it…

New US ambassador for the Eastern Caribbean

Legendary virus hunter speaks out after getting infected