Be the first to comment on "DISQUALIFICATION SIMPLICITA AT THE WATERSHED" 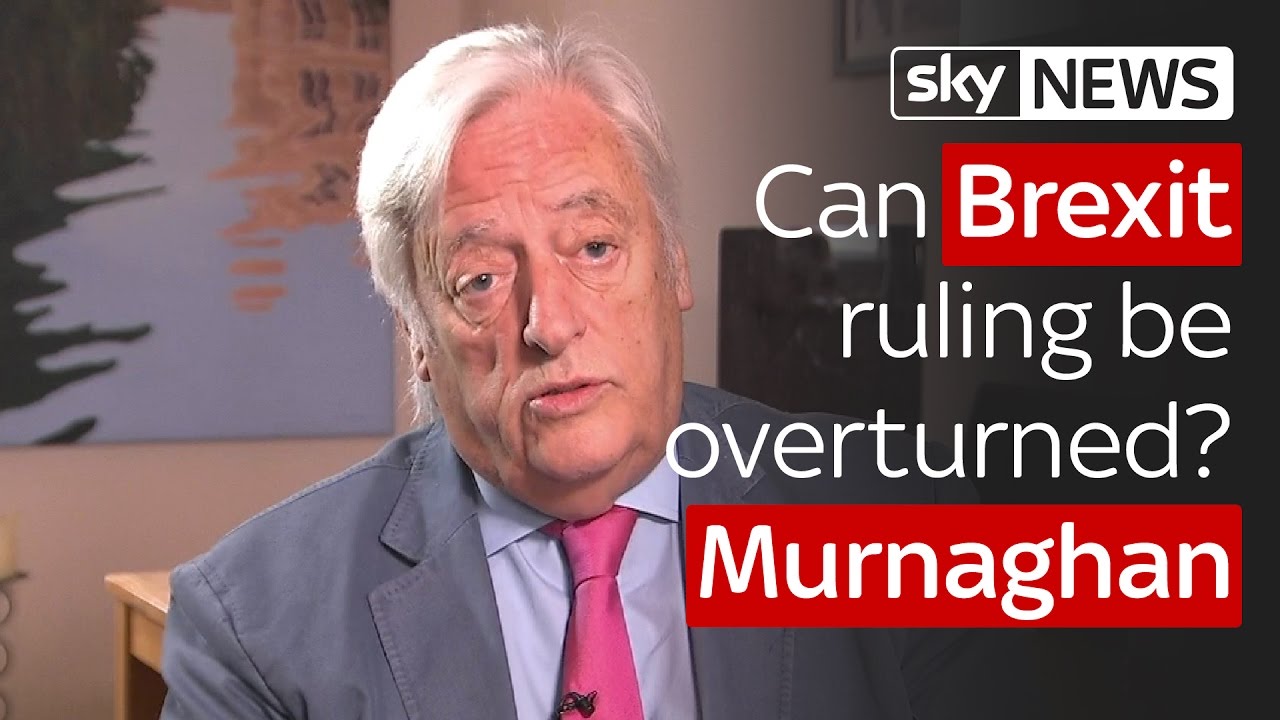 Brexit, Article 50 and the High Court: Could the ruling be overturned?

The Government has said it will appeal against the High Court's decision to give Parliament a say over when Article 50 is invoked. So…

Rand Paul responds to Pompeo: You’d have to be brain-dead to believe that