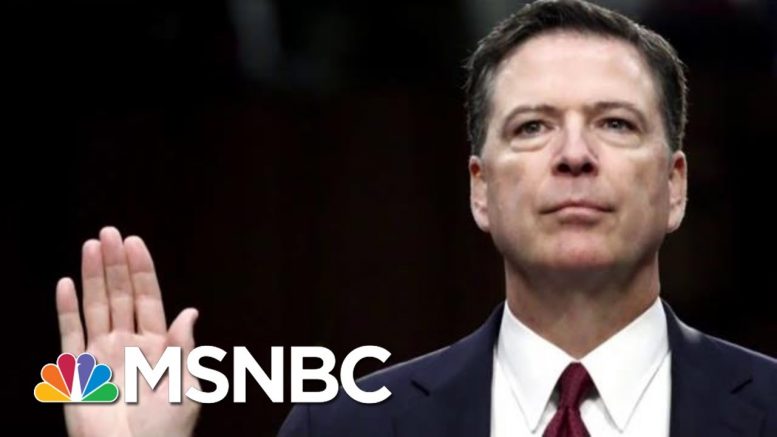 The Department of Justice has released the Inspector General report on former FBI Director James Comey leaking memos about his meetings with President Trump. NBC's Julia Ainsley has more on the report and the decision not to prosecute Comey.
» Subscribe to MSNBC:

‘Unacceptable Precedent:’ Katie Hill Speaks Out Against Cyber Exploitation | All In | MSNBC

Carole King And Kelly Clarkson Sing ‘Where You Lead’ | MSNBC 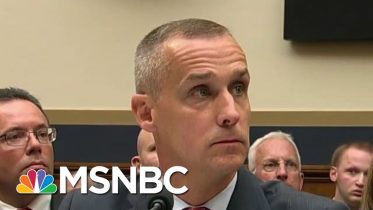 Why hasn’t the United States ratified the USMCA trade deal yet?

Klobuchar: There weren’t enough jabs at Trump during the debate