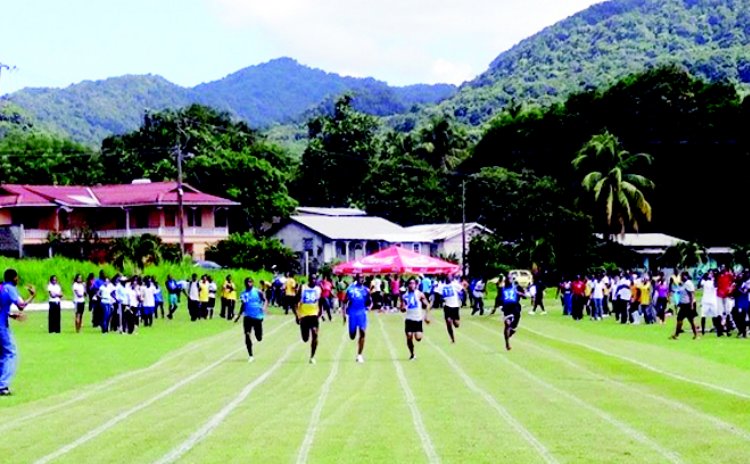 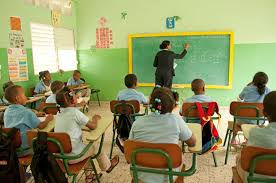 ROSEAU, Dominica (CMC) – The Dominica government Tuesday ordered the closure of schools and urged public workers to remain at home as the island, still recovering from a battering it received from Tropical Storm Erika late last month, was preparing for the passage of a new weather system.

Prime Minister Roosevelt Skerrit in a radio broadcast also urged the private sector to close their businesses on Tuesday as the awaits the weather system which has already caused flooding in some areas passes over the island.

“Parents, guardians and teachers are advised that there shall be no school today, Tuesday 15th September due to the weather conditions. Public officers should also stay home and we are encouraging the private sector to take the similar decision.”

The meteorological office here said that the rains should continue to affect the island until midday (local time). 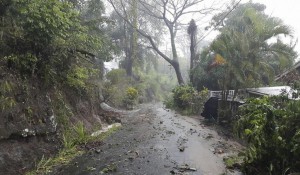 On August 27, Erika battered the island with rains and heavy winds causing more than 30 deaths and damages estimated at more than EC$600 million (One EC dollar =US$0.37 cents). At least 22 people, including two foreign nationals, are still missing and now feared dead.

The island has been appealing to the international community for assistance. 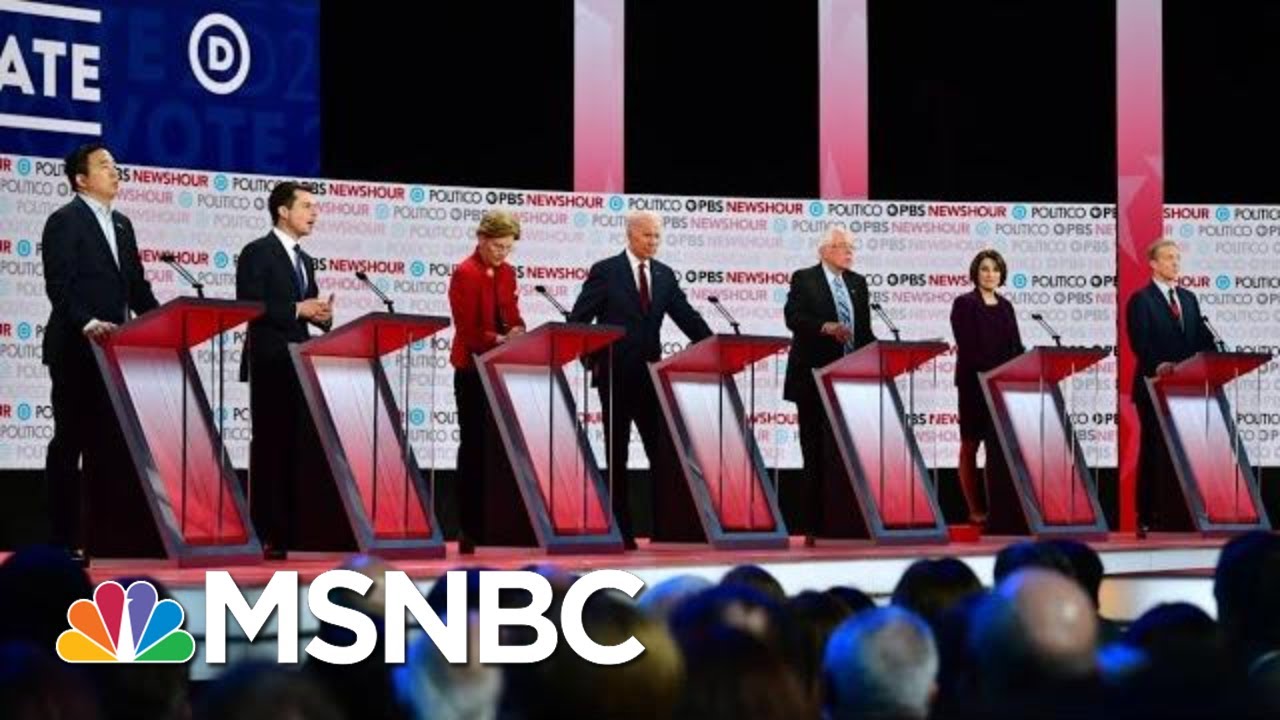 How Andrew Yang wants to fix the US economy