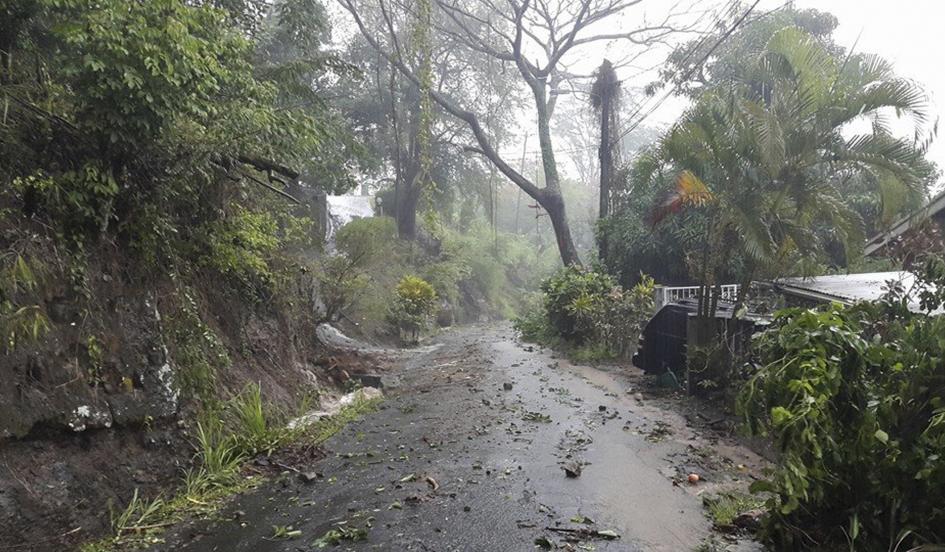 Dominica infrastructure suffered US 374 million dollars in damages by Tropical Storm Erika, which lashed the island last August causing island-wide damage to infrastructure and the economy of the country.

According to the government report, the largest destruction is concentrated in the housing and roads sectors, with losses of over US$ 87 million and US$ 226 million, respectively.

The storm also caused at least 31 deaths, about 20 missing persons and hundreds of residents displaced especially in the village of Petite Savanne. The Petite Savanne Parliamentary Representative, Dr. Kenneth Darroux appealed to members of the public to be sensitive to the plight of those displaced.

The government report on the damages stems from a Caribbean Disaster Emergency Management Agency (CDEMA) assessment of the situation, which ended on September 15 and stated that the damages include the hydraulic, agricultural, tourism, housing and roads sectors.

CDEMA also stated that it will continue with assessments and did not rule out an increase in the total amount of damages, which the island received as a result of Erika’s destruction. 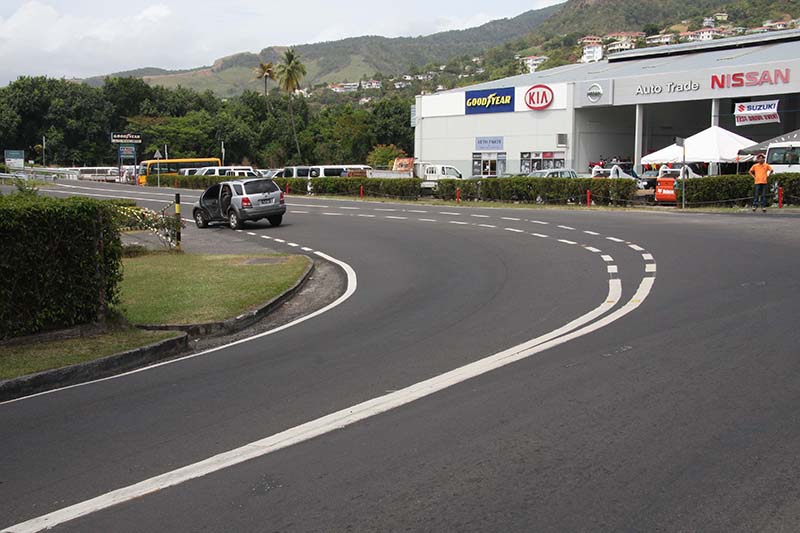 The report also added that of June 2015, the target for main roads was met and surpassed by 5.3%. More than EC $367m was expended to realise this objective.

After the impact of Tropical Storm Erika, many countries such as Latin American, Caribbean and European agencies maintain the delivery of humanitarian aid to the 7,229 affected and give support by sending aid staff, funding and cleaning equipment and help with reconstruction and the search for the missing people.

In late August, Tropical Storm Erika poured 300 millimetres of rain on Dominica which cause rivers and streams on Dominica to overflow which led to floods, mudslides that forced the authorities to declare state of emergency in some 9 communities. 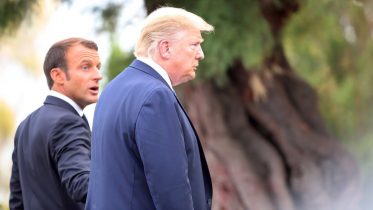 Why hasn’t the United States ratified the USMCA trade deal yet?