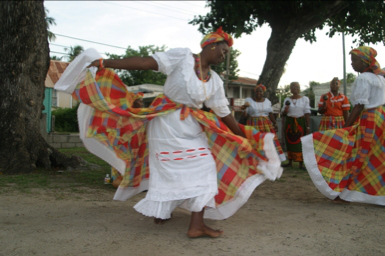 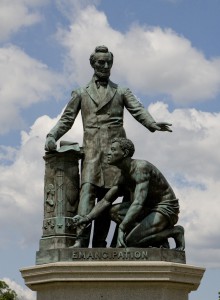 The National Cultural Council and the Division of Culture have joined forces with numerous stakeholders for the successful staging of this year’s Emancipation Day celebrations.

“This is the day that the Lord has made, we will rejoice for He has made us glad. On behalf of the Cultural Division and the National Cultural Council, I welcome you to the official launching of this year’s Emancipation celebrations. Emancipation celebration is usually an annual event to commemorate the abolition of slavery in Dominica. It is a celebration of freedom; a celebration of the struggle of our ancestors, the maroons and others to abolish slavery. It is an occasion to pay tribute to those who have given their lives in that struggle and to those who died in the horrors of slavery,” she said.

A major highlight of the celebrations is the Golden Drum Awards ceremony; Dominica’s most prestigious cultural award. Scheduled for July 30th, the ceremony is a collaborative effort between the National Cultural Council and the Cultural Division.

The observance of Emancipation Day continues with an Emancipation lecture on July 31st which will take the form of a panel discussion at the Barracoon Building in Roseau at 7:30 pm.

On Emancipation Day, a history walk will take place beginning at the Barracoon Building, proceeding along the Dame Eugenia Charles Boulevard to the Roseau Cruise Ship Berth where flowers will be scattered in the ocean in honour of those who died during the Atlantic Middle Passage.

From there, the walk proceeds to the Roseau Market for a short address and libation and then to the Emancipation Monument at Peebles Park for a special ceremony and concert.

Speaking at the opening, the Hon. Minister for Culture, Justina Charles expressed that it is important for nationals to embrace their heritage.

“We must always remember that the resistance of the maroons and the slaves here in Dominica and in other Caribbean countries played an important part in hastening the end of Slavery. Emancipation celebrations thus allow us to pay tribute and celebrate our freedom.”

The Hon. Minister noted that the Neg Mawon monument erected last year and the Barracoon Building serve as significant tribute to the resistance of maroons and others to the system of plantation slavery.

“This monument is a paramount symbol which serves to remind us or to stimulate thinking or curiosity about emancipation from slavery and the role of the maroons. This year we give some focus to the Barracoon Building and the Old Market – two important sites associated with slavery in Dominica. I am pleased that on Emancipation Day a series of events will take place to give some focus to these sites and what they represent. For the first time, we will offer floral tribute to those who died in the Middle Passage.”

Emancipation Day is celebrated in many former British colonies in the Caribbean. The Slavery Abolition Act of 1833 ended slavery in the British Empire on August 1, 1834.

Emancipation celebrations involve a variety of education, cultural, community and outdoor events that complement the celebration of this historic achievement.

Economic citizenship in the Caribbean: A threat to Western security? 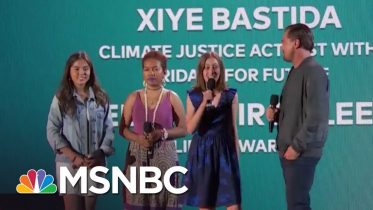