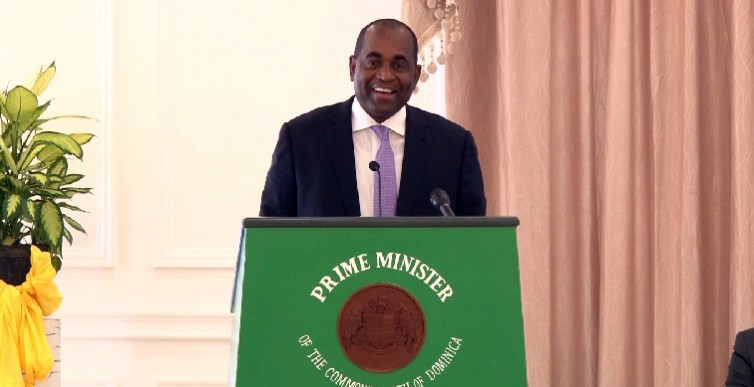 BUDGET ADDRESS
FOR
FISCAL YEAR 2014/15
“TOWARDS EXPANSION OF THE ECONOMY”
Presented by
Hon. Roosevelt Skerrit
Prime Minister and Minister for Finance
23rd July 2014 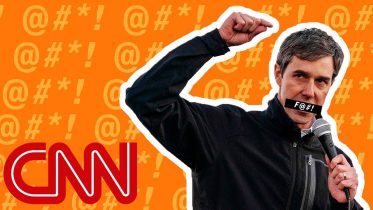 What the @#*! are politicians talking about?

Following an uptick in f-bombs on the campaign trail, the organizers of the latest Democratic debate made an unusual move, asking the 2020 presidential…

Biologist: Avoid these types of places to protect yourself

Jonathan Swan: Trump Is Not Confronting Reality About Coronavirus | The Last Word | MSNBC