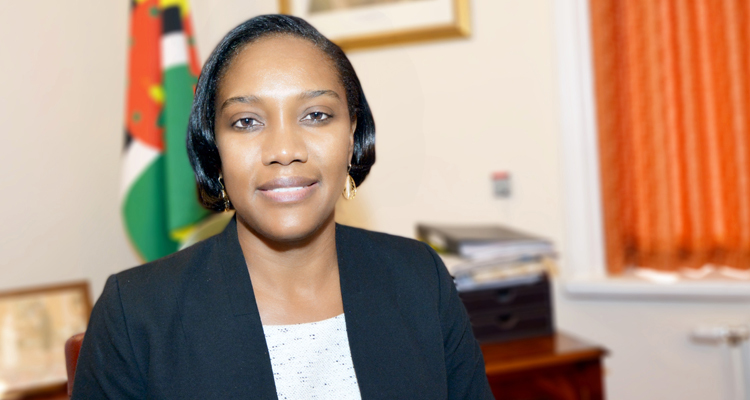 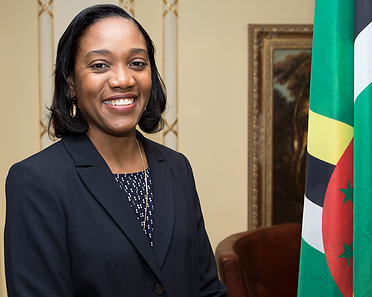 UNITED NATIONS, Oct. 4, CMC – In preparing to address the 70th Session of the UN General Assembly Debate on Saturday, Baron said her delegation decided to highlight “the challenges brought about by the increasing concentration of greenhouse gases in the atmosphere and the resulting changes in global climate.

“Climate change is a major threat posed to our planet that has a disproportionately high impact on Small island Developing States (SIDS),” she said.

“Our concerns have magnified since August 27, 2015,” she said, noting that Tropical Storm Erika brought “up to 18 inches of rain in 16 hours” in Dominica, with rapid flash flooding and numerous landslides.

Thirteen people have been confirmed dead and 17 are still missing as a result of the storm, said Baron, adding that 90 per cent of Dominica’s Gross Domestic Product (GDP) has been wiped out.

World Bank estimates indicate a loss of US$483 million in infrastructure, Baron said.

Grateful for the “hand of friendship extended” to her country, Baron also said more assistance is still required to build new settlements that would be more resilient to climate change at a greater expense than in the past.

She re-emphasized that SIDS need urgent assistance from the international community, with greater access to grants and financing.

“Do not reverse the gains we made in the Millennium Development Goals,” she said, proposing an international natural disaster risk fund for countries “on the receiving end of climate change”.

As UN member-states moved towards the Climate Conference, Baron said Dominica expects them to not only heed the warnings of the scientific community but also to hear the plea of those affected most by the problem.

She said SIDS are equally concerned about preserving resources, as reflected in Sustainable Development Goal 14.

In this regard, SIDS have joined in launching Blue Guardians, a partnership between the Governments of SIDS and a consortium of public and private organizations to support marine conservation and clean energy. 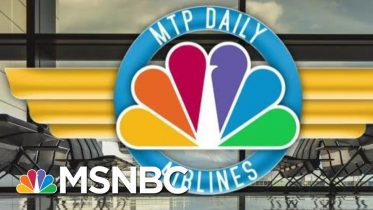 After a viral video divided the internet, MTP Daily brings universal airplane rules for all. Aired on 02/14/20. » Subscribe to MSNBC: MSNBC delivers…