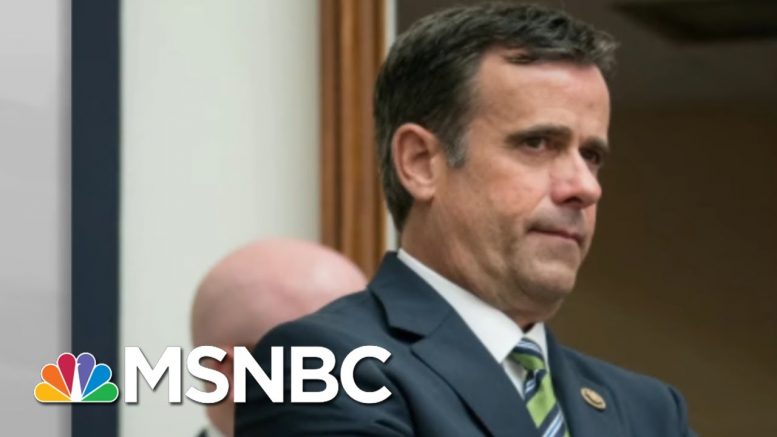 Senator Ron Wyden, member of the Senate Intelligence Committee, talks about Donald Trump's poor choice of Rep. John Ratcliffe to be the new DNI and the threats the United States faces that require an intelligence director who is legitimately up to the task.
» Subscribe to MSNBC:

How Celebrities Try To Swing Election 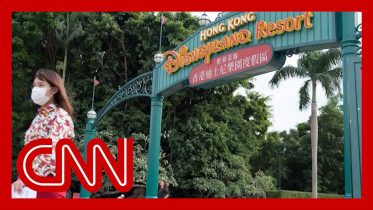 Restrictions from the novel coronavirus mean that two major Disney theme parks have had to temporarily shut down. The pain isn't limited to Disney,…

‘They Put Me In A Cage’: Detained Child Recounts Trump’s Border ‘Prison’ | MSNBC