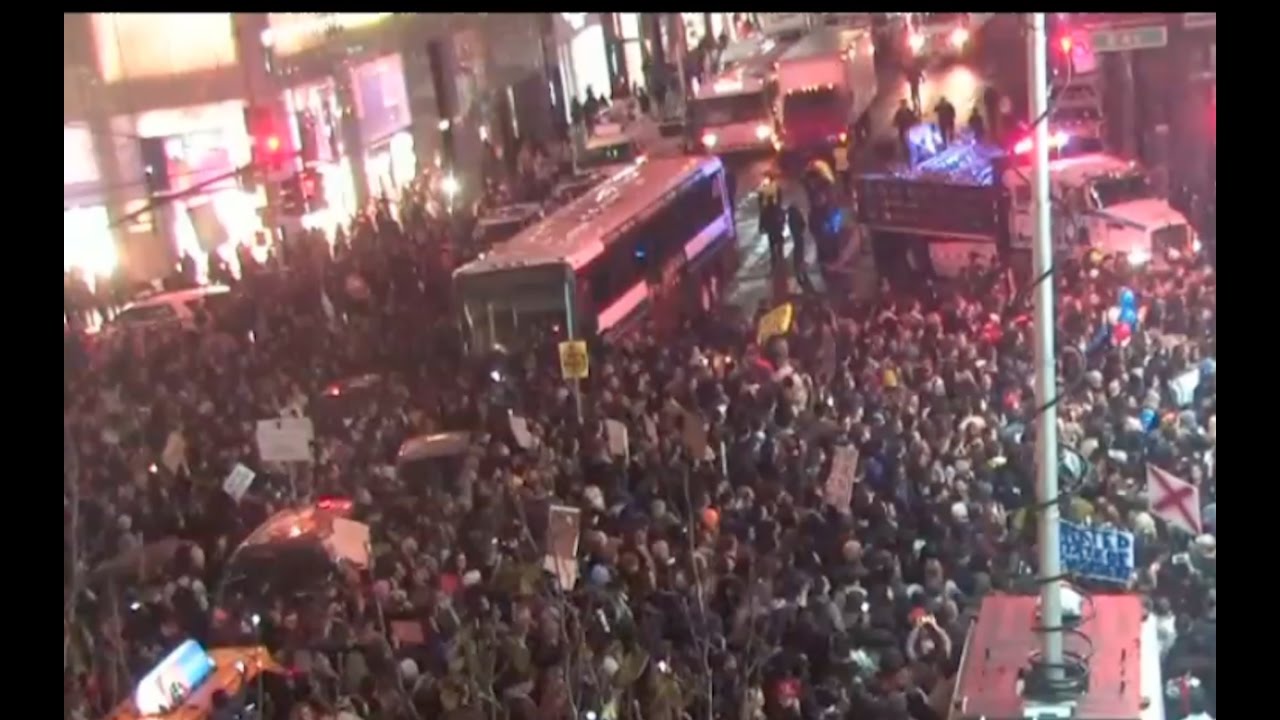 Donald Trump has won the 2016 Presidential Election by a large margin of delegates and even Obama and Hillary Clinton gave a speech today calmly saying we need to unite behind Donald Trump and support him as the new President of The United States. Donald Trump himself has reached out to all Americans with positive, uplifting words of wanting to make America safe and strong, with Good Education empowered at the local level with choices, Safe Neighborhoods, more jobs and wealth for the vast majority of Americans, to stop the loose ethics and corruption of Washington D.C. politicians, by leveling with the people about the reality of what is going on, simply enforcing laws that have nothing to do with actual race, by allowing indivdual states to keep more power, to stop pretending like money and debt isn't real, to take care of the countries financial responsibilities and not be so loose about it like President Obama and previous presidents as well, etc.

SE Cupp: This is why we’re panicked about coronavirus

See what Trump’s niece said about him in bombshell book