Donte Stallworth: Trump Is Throwing Gas On The Fire 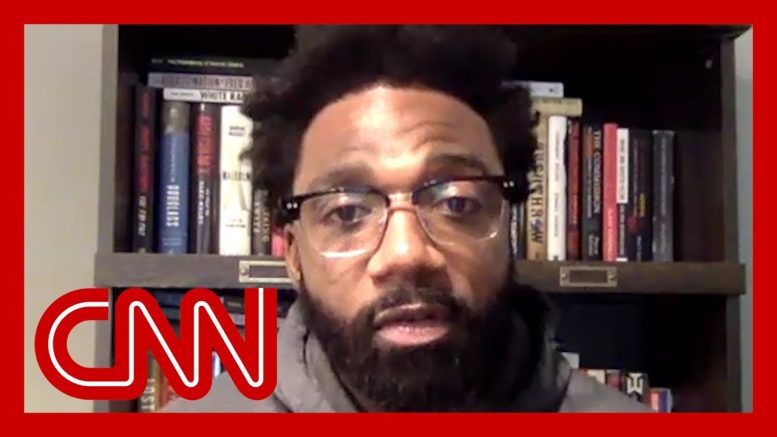 CNN's SE Cupp turns this week's 'Unfiltered from Home' over to her friend Donté Stallworth. The former NFL star criticizes President Donald Trump's response to protesters across the US who have gathered in response to the death of unarmed black man George Floyd at the hands of a police officer in Minneapolis, Minnesota.
#CNN #News

Glaude: ‘What We Are Witnessing… Is An All-Out Assault On American Democracy’ | Deadline | MSNBC

Merkley Who Drove 600 Miles Around His State To Survey Wildfire Damage: I Never Got Out Of The Smoke

49 Comments on "Donte Stallworth: Trump is throwing gas on the fire" 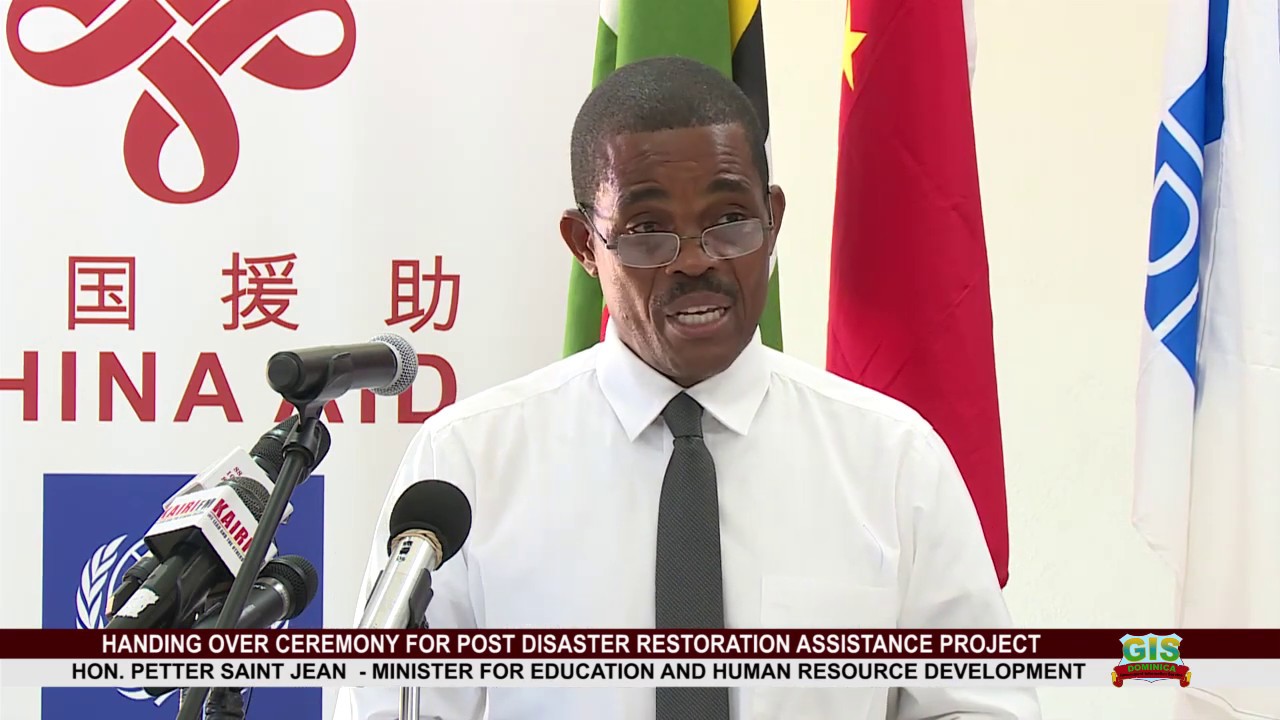 As Putin Meddles In 2020, Bernie Sanders Hits Back And Reveals He Knew Of Operation Before Debate