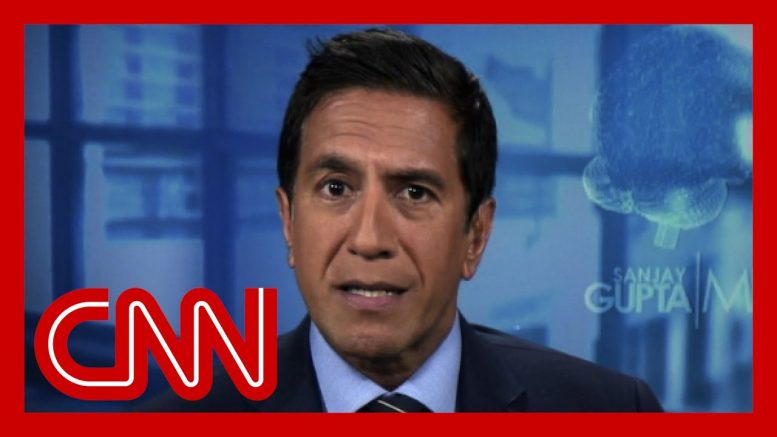 CNN's Dr. Sanjay Gupta explains the similarities between the United States during the coronavirus pandemic and his patients battling an infection, adding the treatment is going to be tough, but "there is a path forward."
#CNN #News #usnews

Why Trump can’t say what he wants to do next

Michael Cohen: Trump believes he should be dictator of the US

64 Comments on "Dr. Gupta explains his “treatment” if the US were his patient"