President Liverpool noted that since the two countries established diplomatic relations in 1979, Dominica has benefited significantly from French Government assistance.

Mention was made of the newly constructed and commissioned Roosevelt Douglas Primary School in Portsmouth, the implementation of the Soufriere-Scotts Head Marine Reserve Project, the Gallion Hiking Trail, the Waitukubuli National Trail Project, the Submarine cable project and the exploration of Dominica’s geothermal energy potential.

“We thank the Republic of France for providing invaluable economic support to Dominica over the years; including grant funding for the rehabilitation of the Canefield to Melville Hall Road. Phase one of this important project is nearing completion and we confidently expect that work on Phase two of this project will commence in the not too distant future,” President Liverpool said.

Dominica’s Head of State also spoke of the fact that many Dominicans have taken advantage of programmes being offered by the Alliance Francaise in an effort to gain a better understanding of the French language and culture.

Looking to the future, Dr. Liverpool stated: “Your Excellency, I expect that you will continue the work of your predecessors in further strengthening existing relations and the bonds of friendship between our two countries, and will explore new and better means to improve and deepen bilateral cooperation as we strive for the development of our people…..”

Be the first to comment on "Dr. Liverpool highlights benefits of Dominica-Franco cooperation" 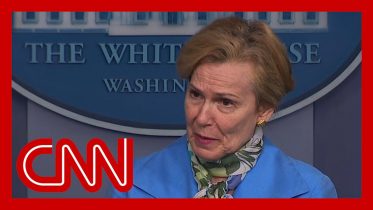 Toronto man testifies on his family’s death in Max 8 crash: ‘I miss them every minute of every day’