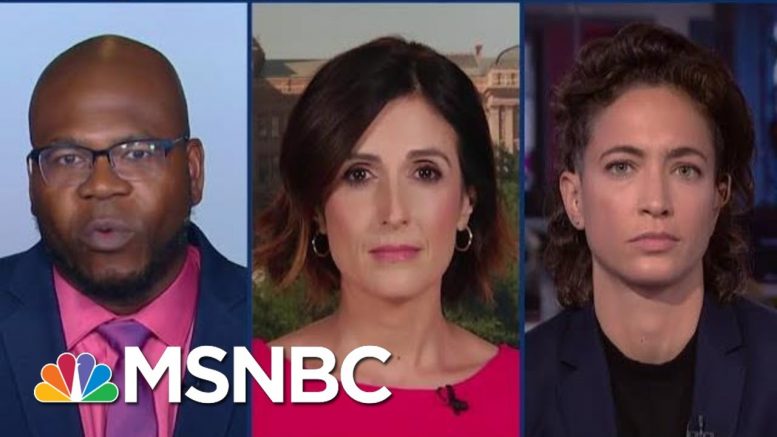 The Trump administration is attempting to roll out new policy that would detain immigrant families ‘indefinitely.’ The last time calls for indefinite detention were brought before the Supreme Court, the Court ruled to limit government’s power to hold suspected terrorists and enemies at Guantanamo Bay. VICE’s Paulo Ramos says the new rule ‘goes way beyond immigration policy,’ instead it is an attempt to ‘deliberately and strategically’ reframe ‘who in this country is entitled to basic human rights.’
» Subscribe to MSNBC:

Watch The Last Word With Lawrence O’Donnell Highlights: May 5 | MSNBC

Candidates on their parties’ plans to fight climate change 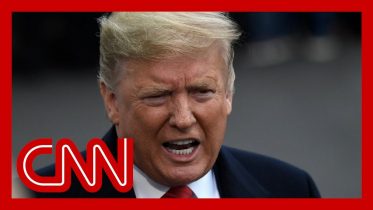 Was there a quid pro quo? Conway says she doesn’t know

Tim Kaine On VP Vetting: ‘Everything You’ve Ever Said And Done Is Under Intense Scrutiny’ | MSNBC