Eli Stokols: There Is ‘No Bottom To Donald Trump’s Pettiness And Petulance’ | Deadline | MSNBC

Eli Stokols: There Is ‘No Bottom To Donald Trump’s Pettiness And Petulance’ | Deadline | MSNBC

Millions of Syrian children deprived of basic rights by war

46 Comments on "Eli Stokols: There Is ‘No Bottom To Donald Trump’s Pettiness And Petulance’ | Deadline | MSNBC" 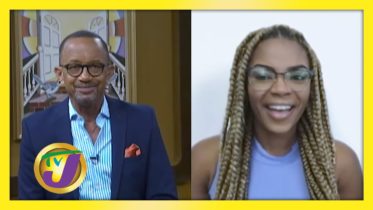 From Self-love to Entrepreneurship with Anique Bartley – August 19 2020

‘Recipe For Disaster:’ The Spread Of Coronavirus Among Detained Populations | All In | MSNBC