The mother of Eric Garner — who was killed by New York police in 2014 — Gwen Carr joins Ayman Mohyeldin on the sixth anniversary of her son's death. Carr tells protestors and activists to not 'let the fire burn out' and warns that if the momentum dies down legislators may "sweep all of this under the rug." Aired on 07/17/2020.
» Subscribe to MSNBC: 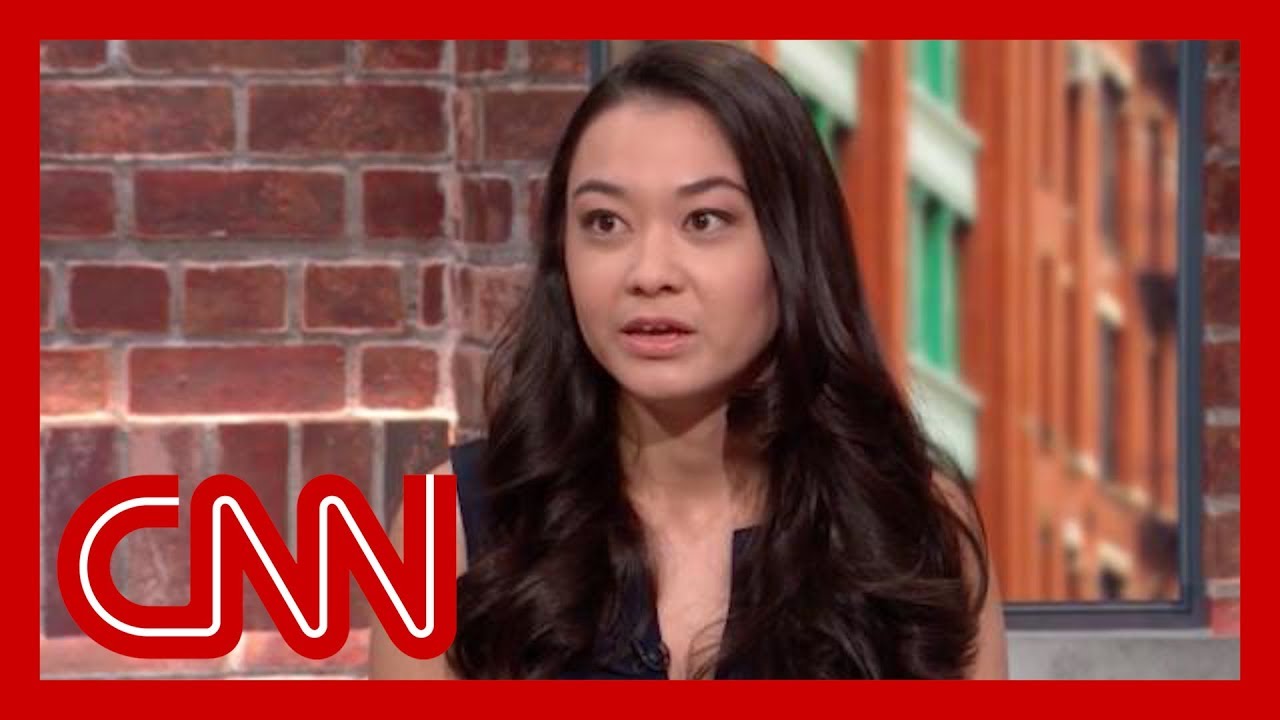 Behind the Extinction Rebellion climate protests