Ex-congressman Rips Trump And GOP For Inaction On Guns 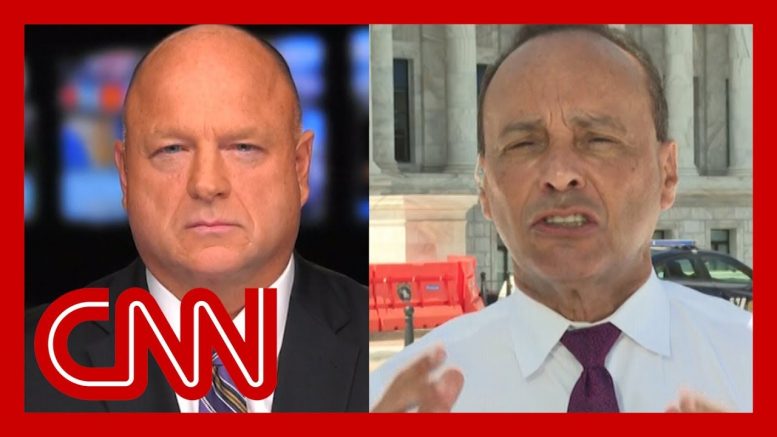 During a CNN panel discussing President Donald Trump's statement about the mass shootings in El Paso, Texas, and Dayton, Ohio, former Democratic congressman Luis Gutierrez says he wants President Donald Trump to stop igniting hatred and bigotry in the US and accuses the Republican party for not taking any action on gun control legislation because they are "owned" by the National Rifle Association.

Sen. Lisa Murkowski to vote ‘no’ on witnesses in Trump’s impeachment trial

In This Political Climate, We Can Still Agree That The Dog Is Awesome, Right? | Deadline | MSNBC 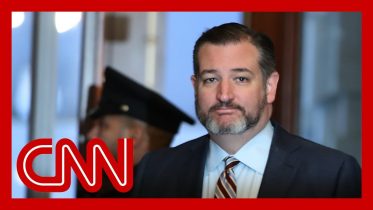 Sen. Ted Cruz (R-TX) announced he will self-quarantine in Texas after interacting with an individual who tested positive for the novel coronavirus at the…

‘Time For Waiting Is Over’: Mississippi Mayor Orders Removal Of Confederate Flag | MSNBC