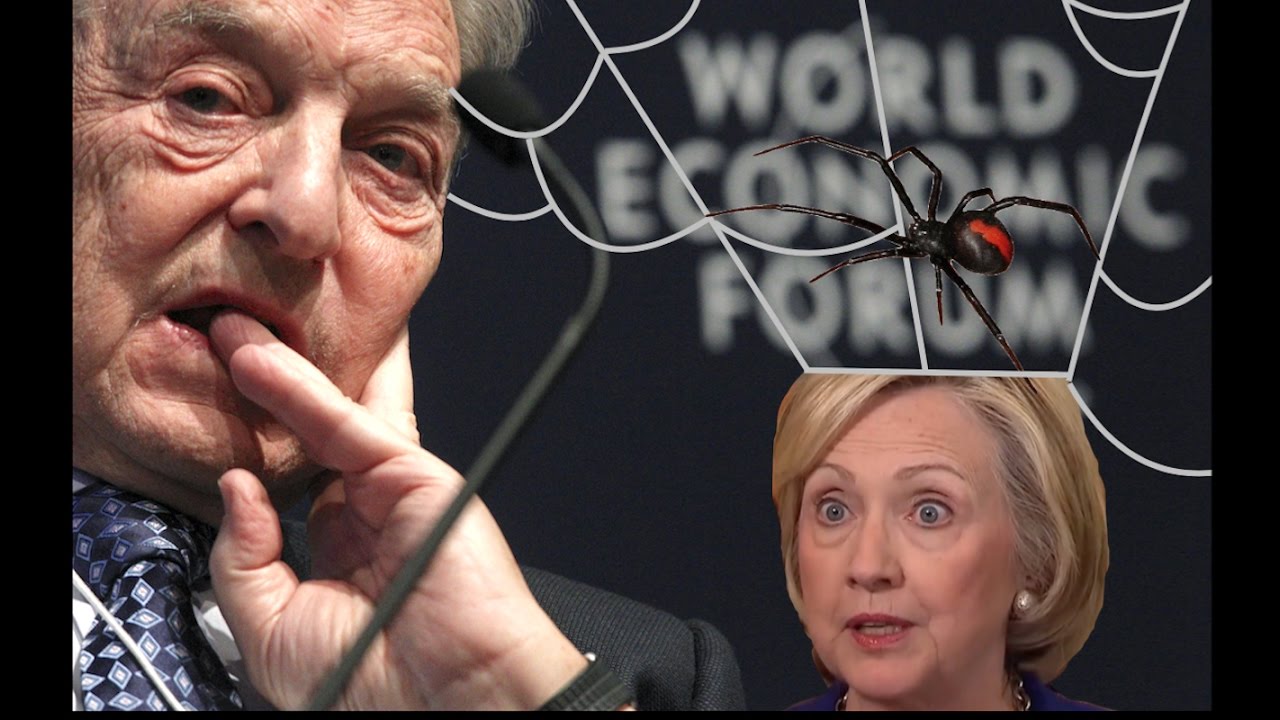 New Wikileaks emails reveal that Hillary Clinton, her top aides and campaign people, including John Podesta are serving George Soros and everything he wants done in all aspects of the government; but not just within the United States Government, in other countries around the world as well. Hillary Clinton's people act like it is their obligation is to do what George Soros says. 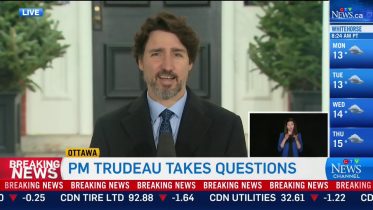 Prime Minister Justin Trudeau announced Canada will be contributing $850M in the global fight against COVID-19 and urged Canadians to continue to stay indoors….

Dr. Gupta shows how virus could spread in restaurants

No Final Vote Count a Week After Elections

Smerconish: Biden’s history of busing too complicated for a soundbite

Why Thomas Jefferson’s descendants want his memorial to come down