A High Court judge has ruled that the expulsion of former Observer Radio talk show host Lennox Linton from Antigua over two years ago was unlawful, and has awarded damages to the journalist.

Justice Louise Blenman handed down the decision yesterday morning in the High Court of Justice.

Linton sued the government of Antigua and Barbuda after he was deported from this country in 2007 for, as authorities at the time said, “working illegally.”

Justice Blenman awarded Linton damages to the tune of $20,000.

While he was not in Antigua for the verdict, Linton speaking to the AntiguaSun from his native Dominica said he was delighted to have heard of his victory. 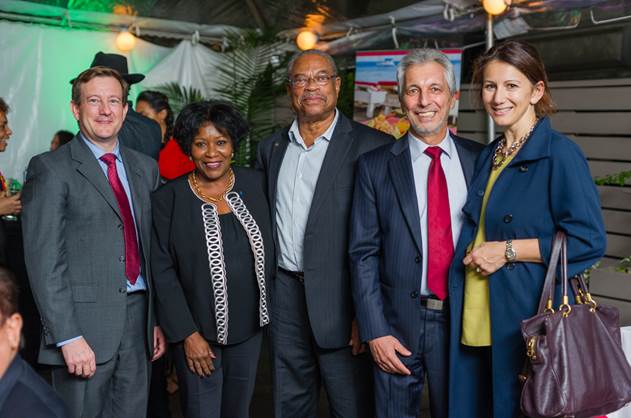