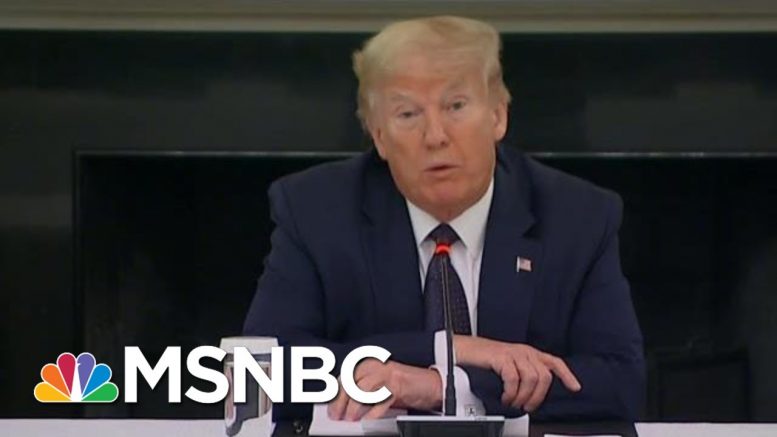 Less than six months away from the 2020 presidential election, the coronavirus pandemic has threatened a key tradition in American politics – the party convention. In an interview with MSNBC Chief Legal Correspondent Ari Melber, Former GOP Strategist Mike Murphy argues Trump “needs a room full of adoring supporters” but adds a the decision to hold a convention is “tough in the pandemic era, even as we slowly start to open up.” Murphy says the “next big campaign fight” if Republicans attempt to hold a convention, Democrats will argue Trump and his party “are putting cops and first responders at risk by trying to put 10,000 people in an area in Charlotte” at the August RNC.(This interview is from MSNBC’s “The Beat with Ari Melber, a news show covering politics, law and culture airing nightly at 6pm ET on MSNBC. ). Aired on 5/20/2020.

Philpott returns to the frontlines for COVID-19 pandemic

Jackie Speier: Criminal Enterprise Being Operated Out Of The White House | Hardball | MSNBC 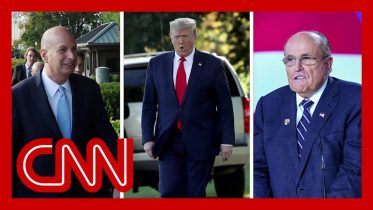 Recapping a whirlwind of a week in Washington

After an absolute roller coaster of a week, it can be easy to lose track of all the chaos unfolding in Washington. CNN's Poppy…

FlyMontserrat to introduce scheduled service between Montserrat and Antigua

Public Service Day to be observed on December 3, 2010