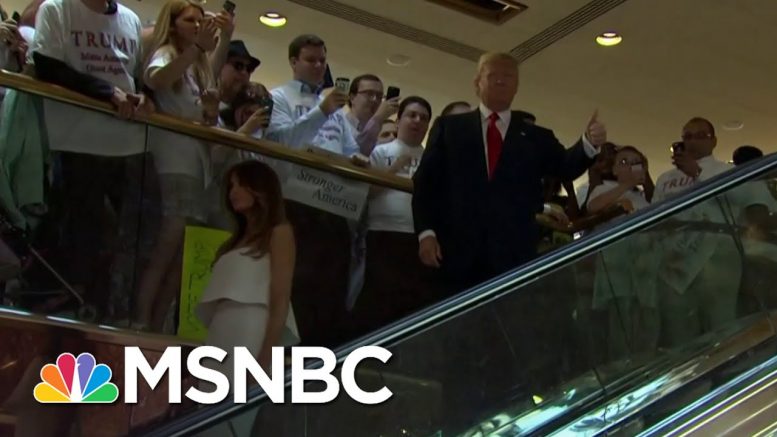 It was five years ago, on June 16, 2015, that Trump formally launched his presidential campaign disrupting American politics. Peter Baker of The New York Times reacts. Aired on 6/16/2020.
» Subscribe to MSNBC: 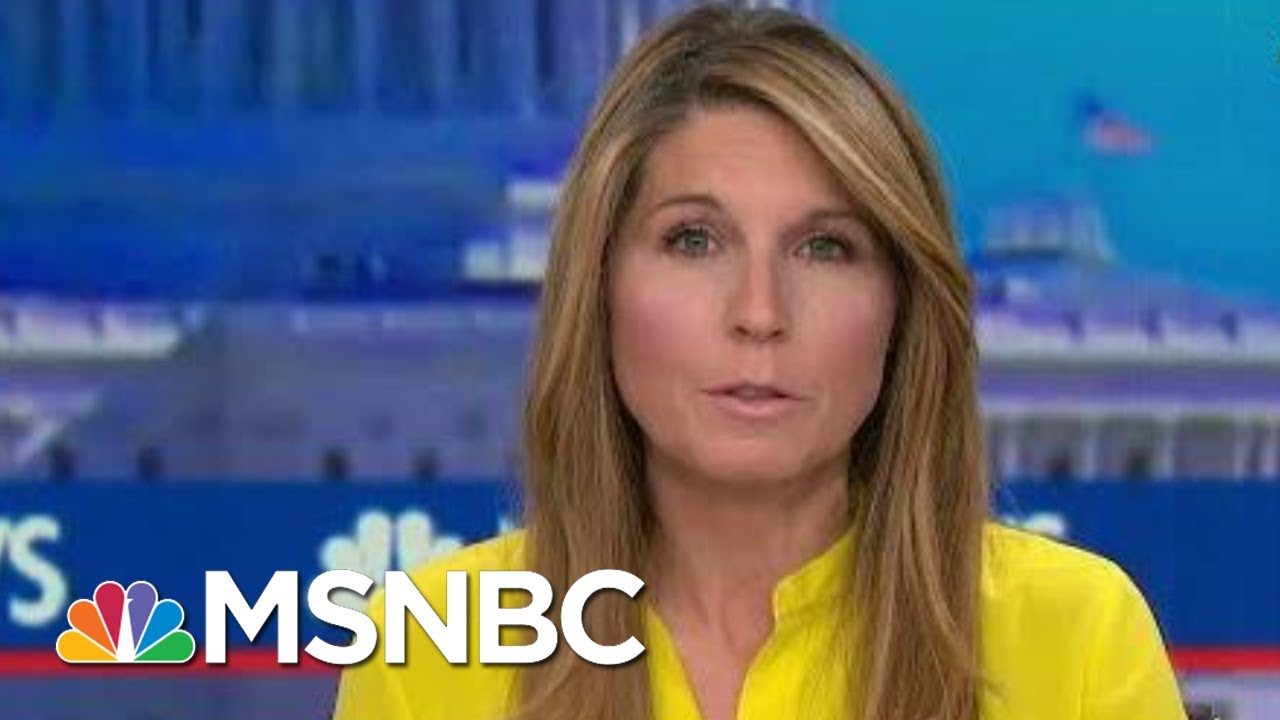 Wallace: Without Much To Defend, GOP Is “Spinning To The Point Of Lying” | MSNBC

Nicolle Wallace fact checks House Republicans, saying that without much to defend following Ambassador Gordon Sondland's impeachment testimony, the GOP is "spinning to the…