The Police Force will be better equipped to fulfil is mandate when the thirty-five recruits have successfully completed their training.

The Government of Dominica remains committed to providing the resources the Police Force needs to execute its functions effectively. 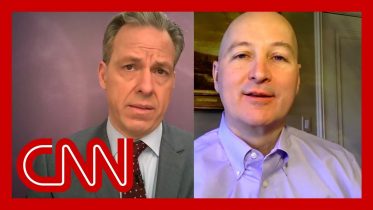 Tapper to GOP governor: Does your state think this is a hoax?

CNN's Jake Tapper speaks with Gov. Pete Ricketts (R-NE) about Nebraska's battle with the coronavirus outbreak as well as President Trump's response to the…

Cooper: Trump says US in a good place. His experts say otherwise

Doctrove calls for an increase in ICC Elite umpires