The island of St. Vincent in the Grenadines will be getting a new airport in 2012: the new Argyle International Airport will feature a longer runway and a new 123,000-square-foot terminal building, about four times larger than the existing facility.

Local officials hope the new airport will attract direct flights from North America and Europe to the main gateway to the Grenadines; the current runway can only handle smaller, inter-island aircraft.

Meanwhile, Dominica’s airport has recently been upgraded to allow night flights, which should also provide a boost to tourism. Landings will now be permitted up till 10 p.m.

Motel featured in ‘Schitt’s Creek’ put up for sale in Ont.

TCI PREMIER: A MARATHON, NOT A SPRINT!

COVID-19 pandemic: Here’s why it’s unlikely that the Canada-U.S. border will open soon

2 Comments on "Grenadines Getting New Airport; Night Flights to Dominica" 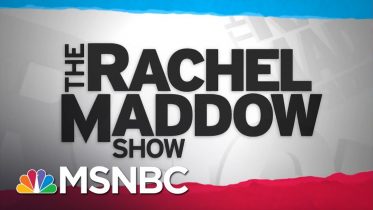