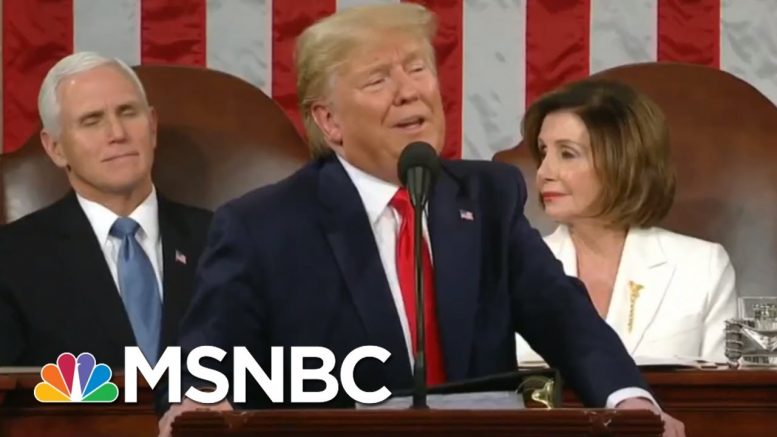 The United States Senate has voted to acquit President Donald Trump on both articles of impeachment, while Republican Senator Mitt Romney voted to find Trump “guilty” of his egregious high crime. MSNBC Chief Legal Correspondent Ari Melber breaks down Trump’s historic impeachment acquittal, Republicans’ “pre-meditated mistake of choice” and why Romney’s vote ‘shattered the White House’s attempt to cast this as a purely partisan split. ” (This interview is from MSNBC’s “The Beat with Ari Melber, a news show covering politics, law and culture airing nightly at 6pm ET on MSNBC. ). Aired on 02/5/20.
» Subscribe to MSNBC:

Trudeau asked why he won’t call out Trump: PM says job is to stand up for Canadians’ values 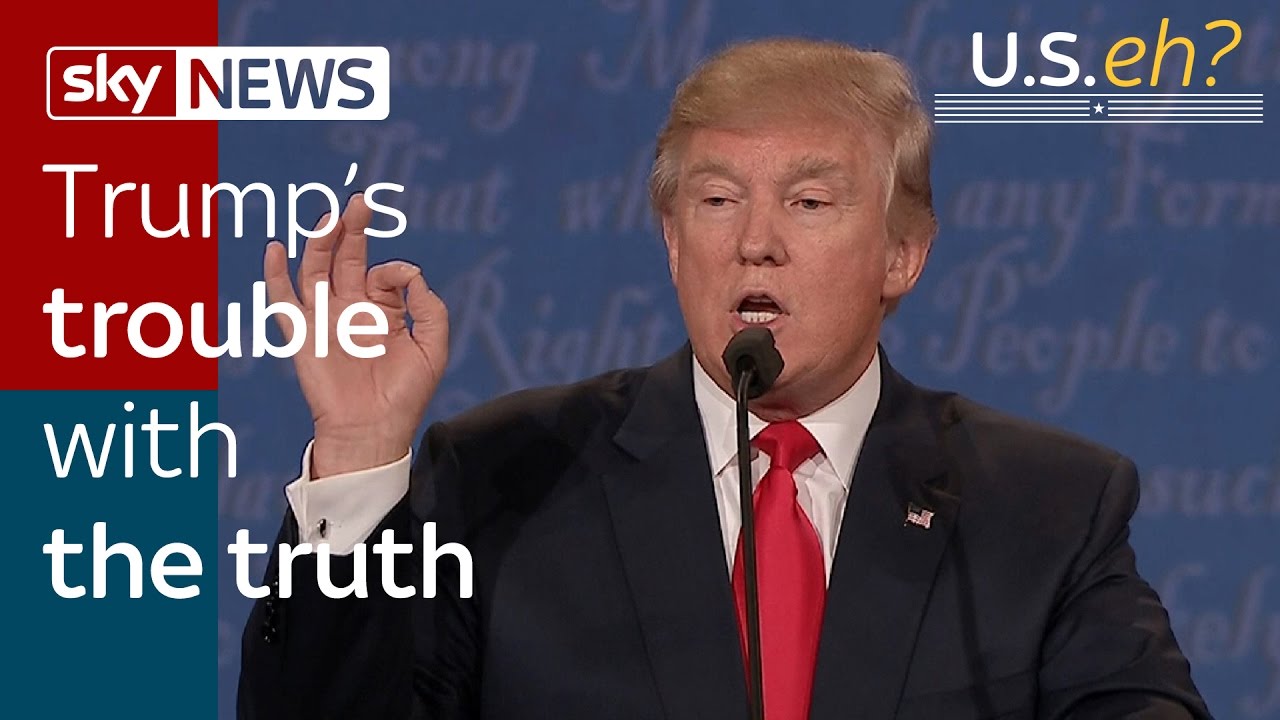 Trump’s trouble with the truth

The truth and what Donald Trump says. Sometimes not the same thing. Part of our U.S.-eh? series. SUBSCRIBE to our YouTube channel for more…