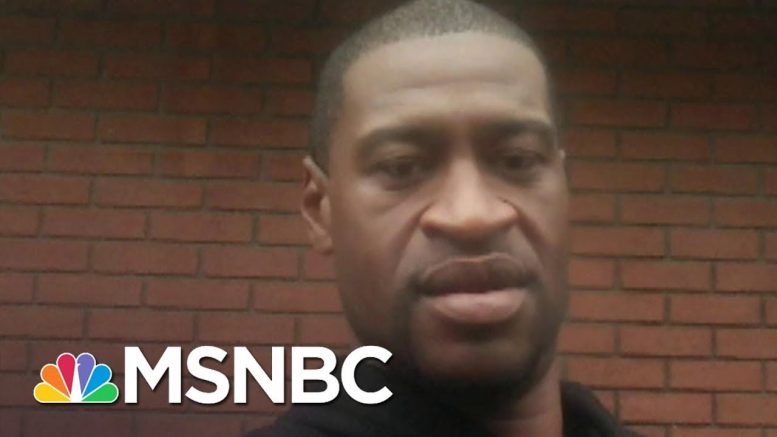 The FBI is investigating the death of George Floyd, black man who was pinned on the neck by a police officer and later died in custody. Minnesota’s Attorney General Keith Ellison joins The Beat with Ari Melber’s breaking coverage on the latest from the FBI and the protests. While the officers involved have yet to be charged, Ellison argues a “quick arrest” might “make people feel better about justice” it is “important” for investigators to “take the time to make sure that these charges, if they are brought forward, stick.” (This interview is from MSNBC’s “The Beat with Ari Melber, a news show covering politics, law and culture airing nightly at 6pm ET on MSNBC. ). Aired on 5/28/2020.
» Subscribe to MSNBC:

NBC's Tom Winter discusses what we learned from the press conference about the individuals charged with conspiring to kidnap Michigan Gov. Gretchen Whitmer. Aired…