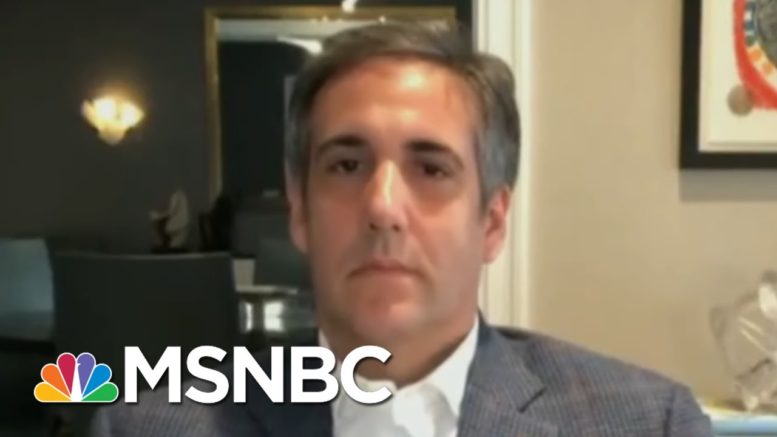 Michael Cohen, former personal attorney to Donald Trump, talks with Rachel Maddow about how he ended up being the only person charged in Donald Trump's hush money scheme to keep Stormy Daniels' story from getting out. Aired on 09/08/2020.
» Subscribe to MSNBC:

'I'm Not The One Who Had The Affair': Cohen On Taking The Fall For Trump | Rachel Maddow | MSNBC

75 Comments on "‘I’m Not The One Who Had The Affair’: Cohen On Taking The Fall For Trump | Rachel Maddow | MSNBC" 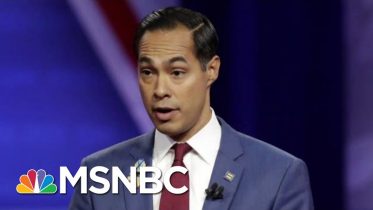 Julián Castro, who recently ended his bid for the 2020 Democratic nomination for president, endorsed Sen. Elizabeth Warren Monday, saying that she shares his…

Football Economy will be Unsustainable without Fans – EPL – September 22 2020