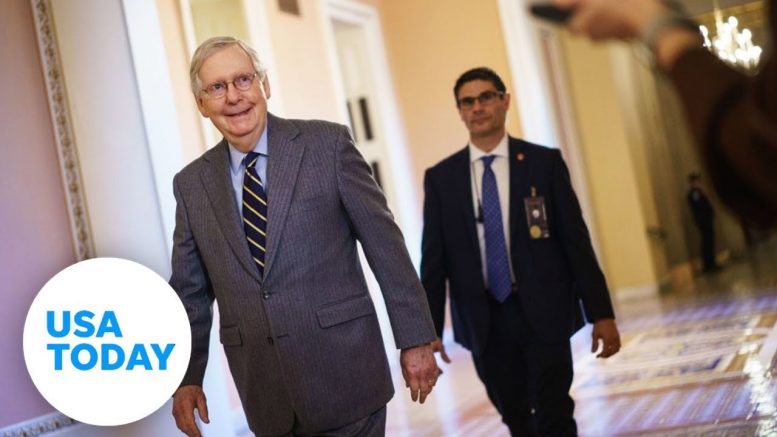 Closing arguments to begin in the Senate impeachment trial of President Trump.

House impeachment managers and President Donald Trump's legal team will make their closing arguments Monday as senators prepare to vote on whether to convict or acquit the president on charges of abuse of power and obstruction of Congress.

Those two articles of impeachment were approved by the Democratic-controlled House on Dec. 18 after a two-month inquiry into allegations that Trump held up military aid to pressure Ukraine into announcing investigations for his political benefit – including one involving former Vice President Joe Biden, a Democratic rival in the 2020 election. Trump has insisted he did nothing wrong and his defense team has argued that even if the allegations were true, they did not rise to the level of an impeachable offense.

Last week, the Senate voted 51-49 against issuing subpoenas for additional witnesses and documents, which would have delayed the trial's conclusion. 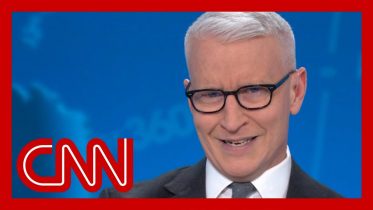