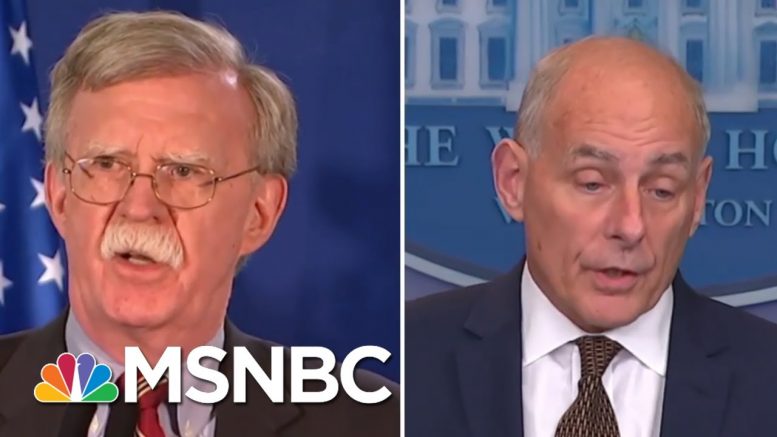 Senate Majority Leader Mitch McConnell acknowledged to Republican senators during a private meeting Tuesday that he did not currently have the votes to avoid calling witnesses in the Impeachment of Donald J Trump. A pair of moderate Republican senators — Mitt Romney and Susan Collins — said earlier that the report of major revelations in former National Security Adviser John Bolton’s soon-to-be-released book strengthens the case for calling witnesses. The White House defense rested Tuesday. Aired on 1/28/20.
» Subscribe to MSNBC:

In Battle Over Bolton Testimony, Does Mitch McConnell Have The Votes? – Day That Was | MSNBC

64 Comments on "In Battle Over Bolton Testimony, Does Mitch McConnell Have The Votes? – Day That Was | MSNBC" 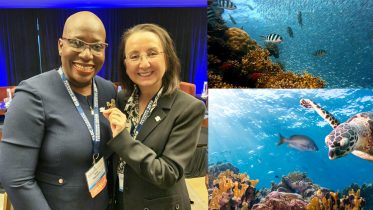 Caribbean News -ST. LUCIA (February 9, 2020) – More action and funding are needed to protect the region’s coral reefs and to conserve fisheries and…