Indianapolis Mayor Joe Hogsett said that the city is grieving after a mass shooting at a FedEx facility where eight people were killed by a gunman who later killed himself. The mayor condemned the shooting as "senseless violence" and said that we should not become weary toward gun violence. Aired on 04/16/2021.
» Subscribe to MSNBC:

Ontario’s plan to reopen is a ‘calculated risk’ warns doctor

Is Trump’s Base As Durable As Once Believed? | Morning Joe | MSNBC 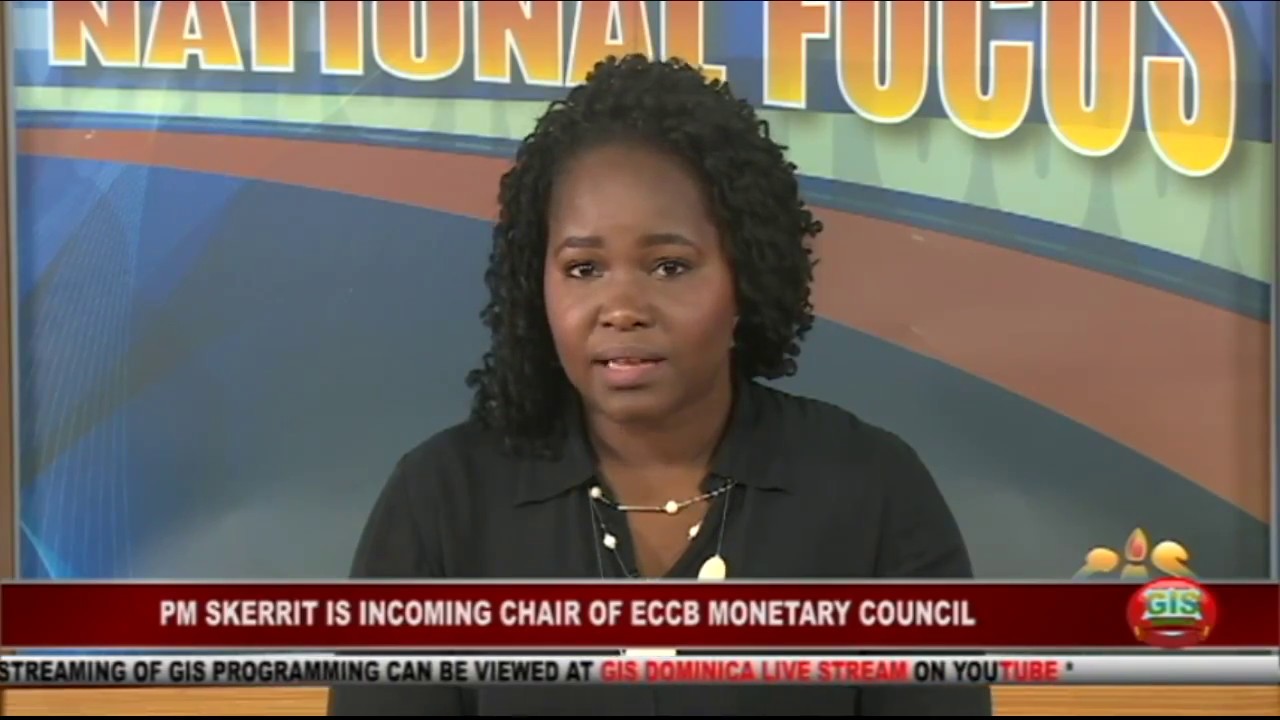 Watch All In With Chris Hayes Highlights: August 3| MSNBC