Former CIA and Pentagon Chief of Staff Jeremy Bash joins Peter Baker and Andrea Mitchell to comment on the Russian hack of federal agencies. "We have not had a cybersecurity breach like this in a long time, maybe even in our history," Bash stated. Regarding President Trump's silence, Peter Baker added that "this administration has taken a number of actions against Russia in the past; it's expelled diplomats, imposed sanctions. What it's not done is have the President…actually give voice to these kinds of actions. He does not criticize Russia.” Aired on 12/18/2020.
» Subscribe to MSNBC:

Melania at RNC: ‘We need to cherish one another’ | USA TODAY 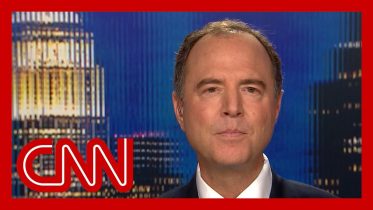 This is what changed Adam Schiff’s mind on impeachment

Los Angeles Mayor Garcetti: It will be a different school than we’re used to