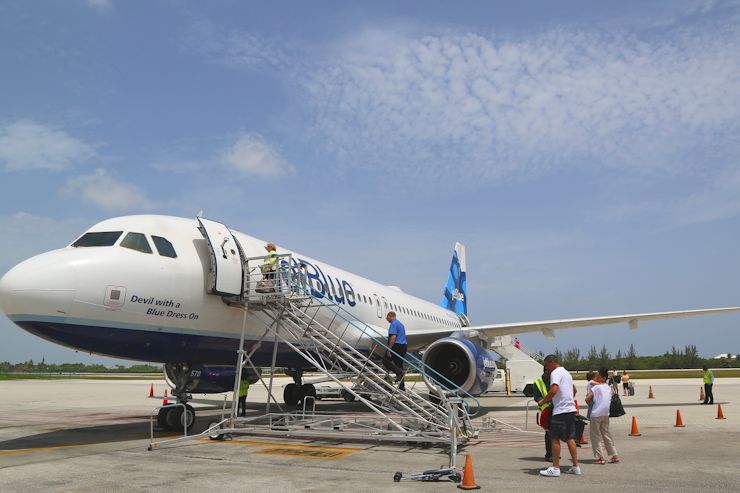 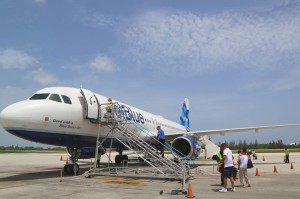 HAMILTON, Bermuda, Monday September 1, 2014, CMC – A JetBlue flight en route from New York to St Maarten was diverted to Bermuda on Monday after smoke and fumes were detected inside the aircraft’s cockpit.

The Airbus 320, which had 139 people on board, landed safely at the L.F. Wade International Airport’s just after noon local time, official said.

Sergeant Russann Francis of the Bermuda Fire and Rescue Service (BFRS) said that the duty officer at the airport had informed that “a Jet Blue Airbus 320 will make an emergency landing in Bermuda due to smoke and fumes issuing in the cockpit.

“The Jet Blue flight was reported to carry 139 souls with five hours of fuel remaining on board. BFRS were standing by on scene with 10 vehicles and 16 personnel as the flight landed safely in Bermuda at 12.07 p.m.”

BFRS emergency medical technicians carried out a search of the aircraft and conducted an assessment of everyone on board, but determined that no medical assistance was required.

Several passengers on the flight expressed their frustration and disappointment via Twitter:

An investigation into the cause of the problem is underway.

On Friday, a Norwegian Airlines Boeing 787 was diverted to Bermuda after a passenger became ill while the plane was en route to Fort Lauderdale from London.

The passenger was later taken to hospital here. 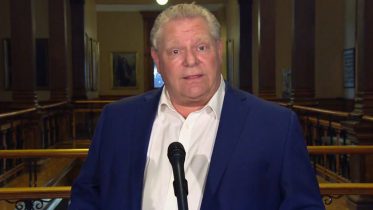 ‘I thought it was a rock concert’: Doug Ford on crowded Toronto parks

Ont. Premier Doug Ford says he was shocked to see the crowds of people who packed Trinity Bellwoods Park in Toronto to enjoy the…

Nancy Pelosi: After Trump Shredded The Constitution, I Shredded His State Of His Mind | MSNBC

Cuomo to Dr. Gupta: You were right about this Covid-19 symptom